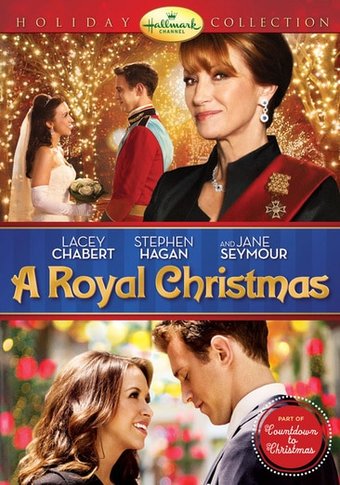 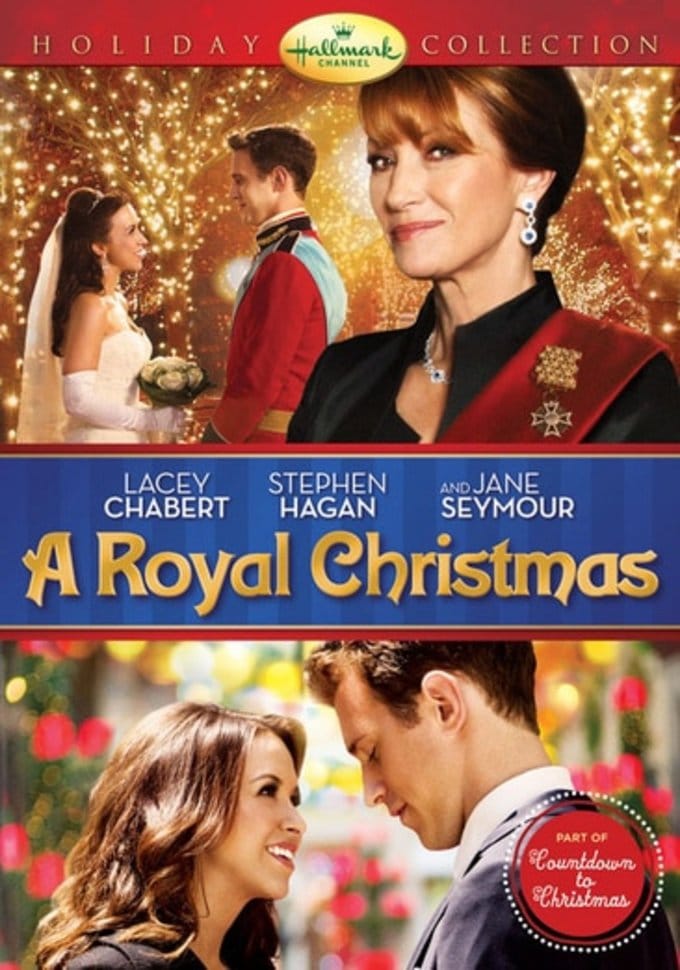 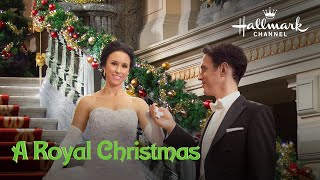 As the only daughter of an expert tailor in Philadelphia, Emily Corrigan is a kindhearted young woman proud of her blue-collar background. She is a devoted seamstress at the family business and madly in love with her doting European boyfriend, Leo. But as their first Christmas together approaches, Leo drops a bombshell on his unsuspecting girlfriend: he is actually Prince Leopold, heir to the throne of Cordinia, a small sovereign country.

Less than enthusiastic about her son's relationship with a commoner, the prince's mother Queen Isadora makes Emily feel anything but welcome at their grand castle, leaving Emily to feel more at home among Isadora's staff of butlers and housemaids. As Emily struggles to adapt to her new royal surroundings, the situation is made more difficult when a scheming Isadora invites Duchess Natasha, Leo's ex-girlfriend, to join them for Christmas. Attempting to stay true to herself in a world where she clearly doesn't belong, Emily wonders if love is enough to keep her newly royal relationship from falling apart before Christmas morning.

A Christmas Detour
$10
Add to Cart

Christmas in the Air (DVD)
$6.20 Super Savings
Add to Cart