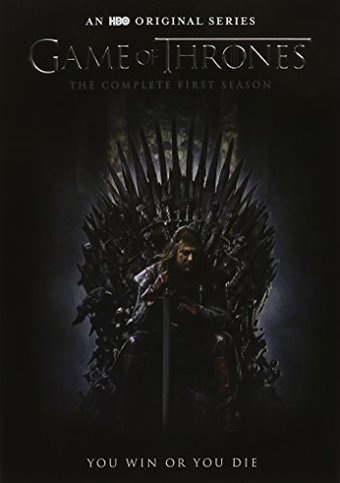 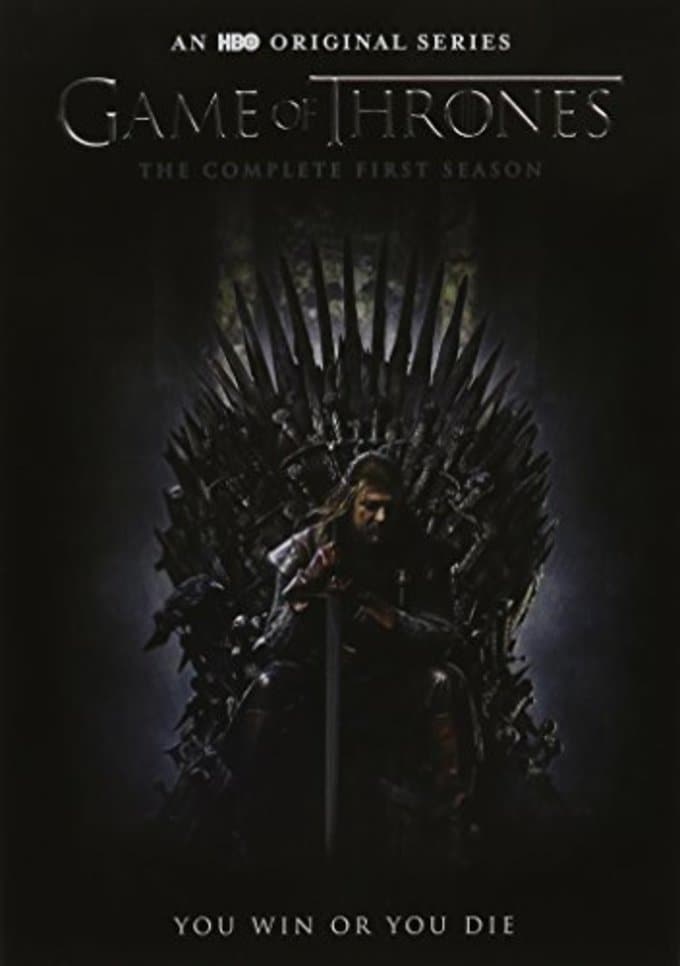 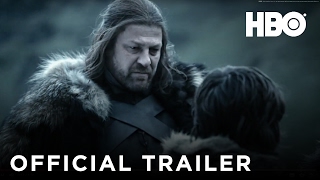 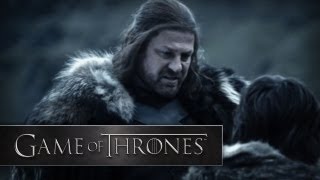 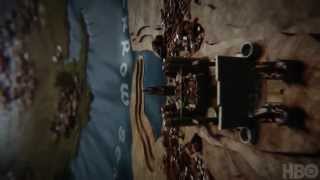 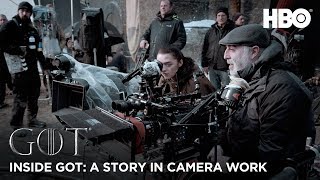 Inside Game of Thrones: A Story in Camera Work – BTS (HBO) (Behind the Scenes) 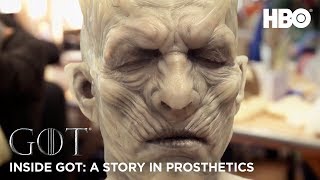 Inside Game of Thrones: A Story in Prosthetics – BTS (HBO) (Behind the Scenes)

Author George R.R. Martin's Locus Award-winning fantasy saga is adapted for the screen in this HBO series created by David Benioff (TROY) and D.B. Weiss, and starring LORD OF THE RINGS veteran Sean Bean. Long ago, in a distant land where summers span decades, and winters reach into infinity, the cold winds begin to blow through the seven kingdoms of Westeros. In the cold seasons of past, the Starks of Winterfell Castle relied on their fierce resiliency to survive the harsh conditions. But this winter, supernatural forces are preparing to launch a devastating attack. A great battle is brewing, and whoever emerges the victor will ascend the throne. This collection contains all ten episodes from the first season of the highly acclaimed series, during which Peter Dinklage won a Best Supporting Actor Golden Globe award for his portrayal of Tyrion Lannister.