In the Mood for Love (Criterion Collection) (2-DVD) PG 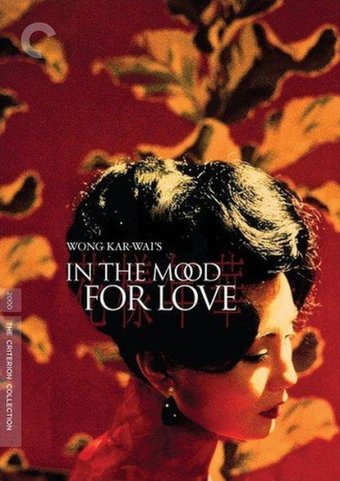 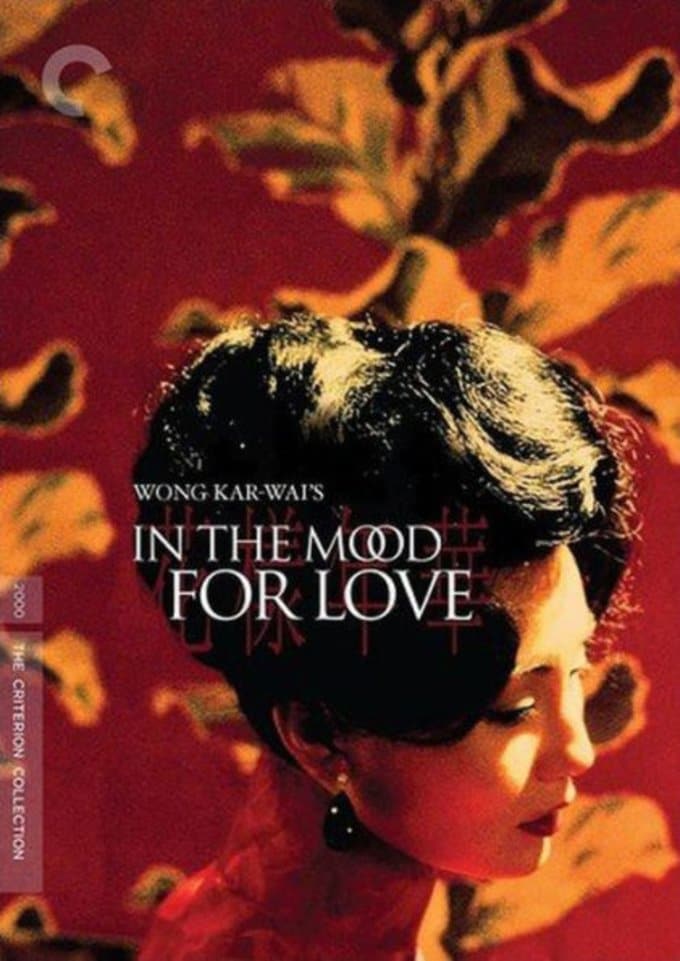 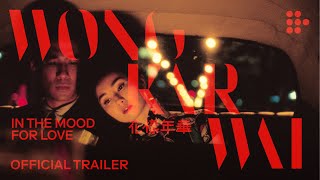 IN THE MOOD FOR LOVE | Official Trailer | 20th Anniversary Restoration 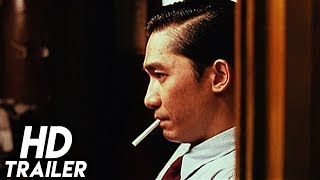 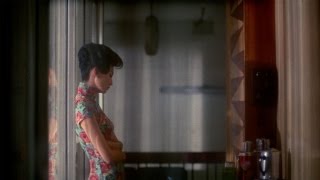 Three Reasons: In the Mood for Love (Featurette)

"It is a restless moment. She has kept her head lowered, to give him a chance to come closer. But he could not, for lack of courage. She turns and walks away."
- Onscreen text that opens the film
"You're too polite."
- Mrs. Suen (Rebecca Pan) to Su Li-Zhen (Maggie Cheung) and then later to Chow Mo-Wan (Tony Leung Chiu-Wai)
"If your wife wasn't so attractive, she'd be a worried woman."
- Ah-Ping (Siu Ping-Lam) to Chow Mo-Wan, chastising him for working so late.
"You notice things if you pay attention."--Su Li-Zhen to Mister Ho (Lai Chin)
"You have my husband down pat. He's a real sweet talker."
- Su Li-Zhen to Chow Mo-Wan
"We won't be like them."
- Su Li-Zhen to Chow Mo-Wan
"I'm just an average guy, I don't have secrets like you."
- Ah-Ping to Chow Mo-Wan
"That era has passed. Nothing that belonged to it exists any more. He remembers those vanished years. As though looking through a dusty window pane, the past is something he could see, but not touch. And everything he sees is blurred and indistinct."
- Onscreen text that closes the film

IN THE MOOD FOR LOVE centers around Chow Mo-Wan (Tony Leung) and Su Li-Zhen (Maggie Cheung), neighbors living in a crowded apartment building in 1962 Hong Kong. Both married to people who are always away, they spend many nights home alone. The two make each other's acquaintance and soon find that they have a lot in common: Both enjoy martial arts, frequent the same noodle stand--and eventually discover that their spouses are cheating on them. (Mo-Wan's wife is having an affair with Li-Zhen's husband.) Hurt and angry, they find comfort in their growing friendship even as they resolve not to be like their unfaithful mates.

Wong Kar-Wai's seventh film reunites him with Leung and Cheung, who provide perfectly evocative performances as the two hesitant would-be lovers. A slight departure from his more recent films (in which he used hyperkinetic camera movements to reflect the frenetic pace of modern Hong Kong life), here Wong uses fixed shots and stages static tableaus to capture a lost historical moment. Yet the film is filled with Wong's unique style, with its lush pageantry of colors, sounds, and images. A thoughtful and provocative exploration of memory, tradition, historical change, inevitability, and love, this vivid period piece offers a rich cinematic experience.