The Power of the Daleks [Animated] 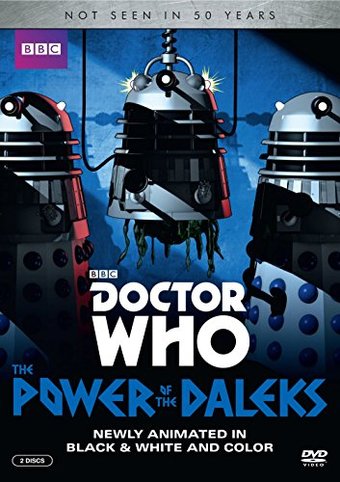 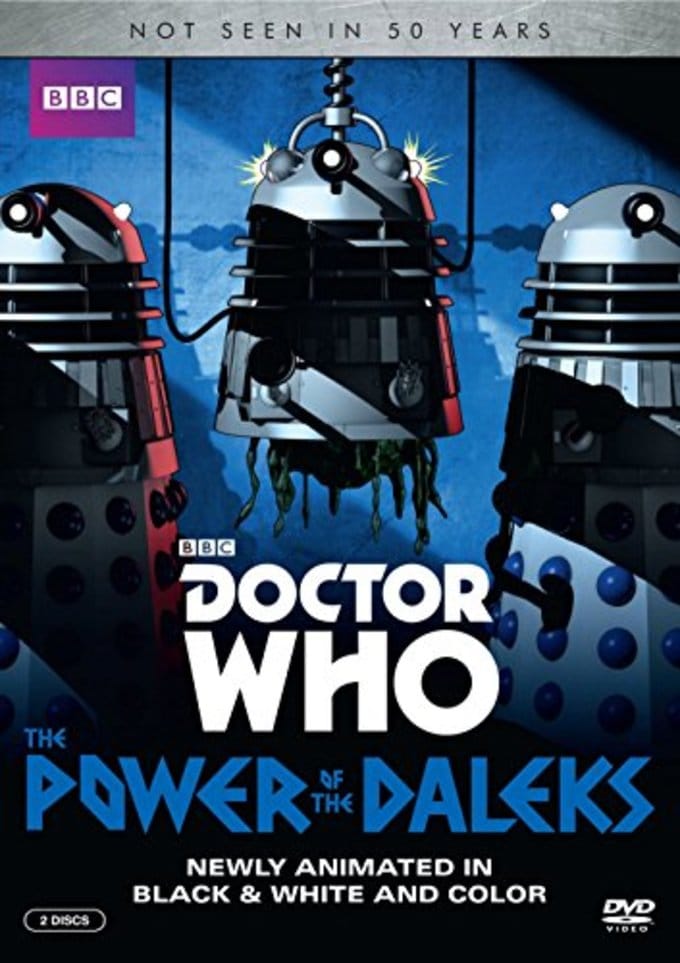 Lost since its premiere on the BBC 50 years ago, the full six-part story of The Power of the Daleks has now been meticulously animated based on the original audio, photographs and surviving film clips. One of the most celebrated Doctor Who stories of all time; this six-part adventure finds the newly regenerated Second Doctor (Patrick Troughton) and his companions Polly (Anneke Wills) and Ben (Michael Craze) on the planet Vulcan battling his oldest and most dreaded foe - the Daleks.

Release features both the black & white and color versions. Bonus features include Commentary, Servants and Masters - the making of the Power of the Daleks, Surviving footage from the original episode, the original trailer, and more!

Doctor Who: The Underwater Menace
$23.50
Add to Cart