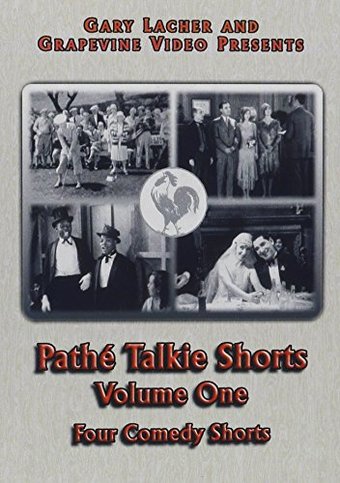 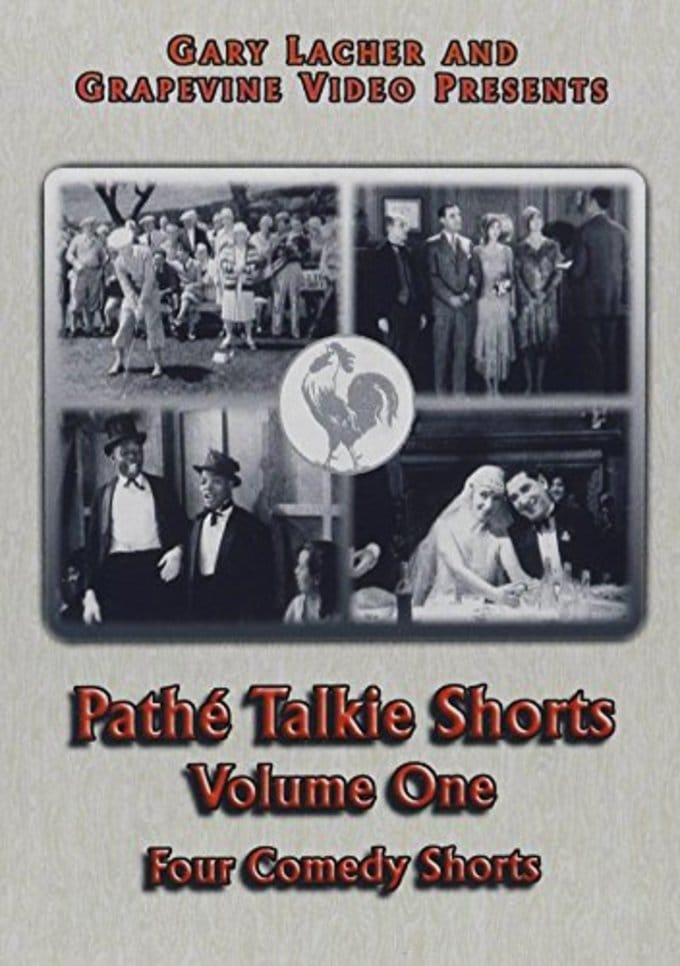 FAIRWAYS AND FOUL (1929)
John J. Mescall directs James Gleason, Lucile Gleason and Wayne LaFever in this comedy struggle to stay on the fairway during a couples golf tournament. 22 minutes.

A PERFECT MATCH (1930)
George LeMaire directs Paul Baron, Ann Butler and Clara Langsner in this Jewish comedy about a wedding and its aftermath. 20 minutes.