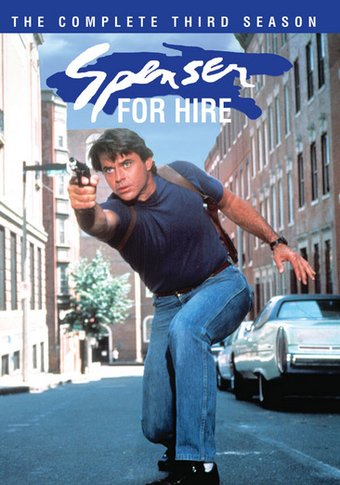 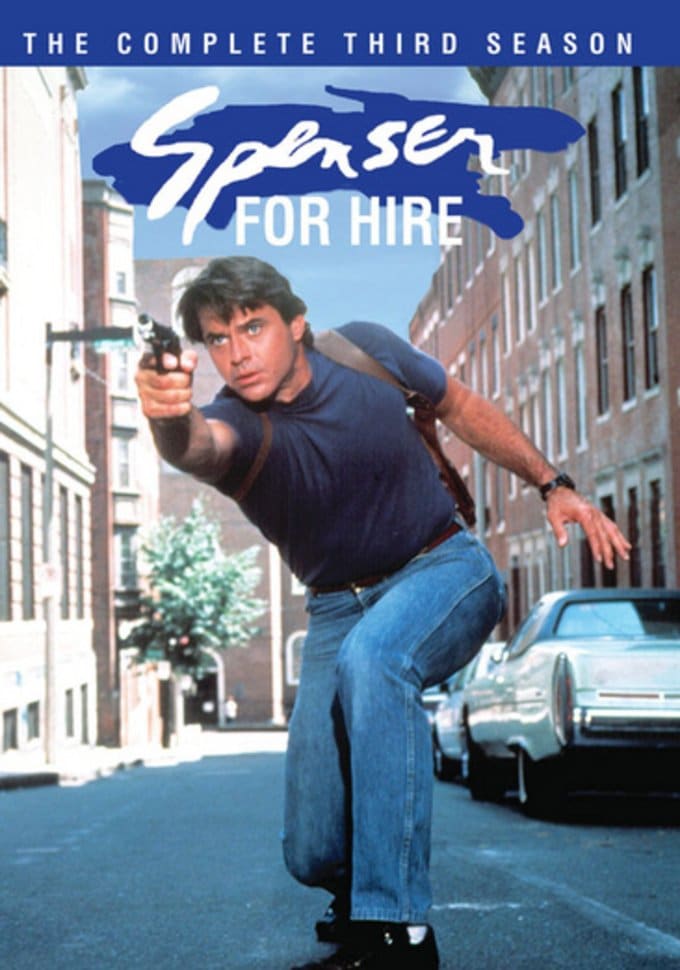 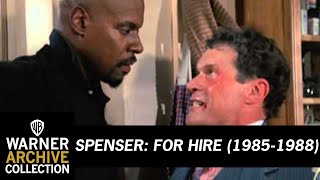 Tonight on Spenser for Hire! (Trailer) 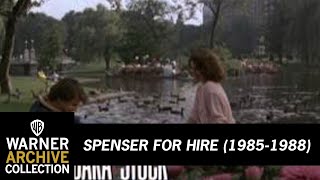 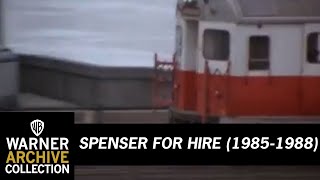 Spenser: For Hire's third and final season sees the wheel of fate keep spinning for Boston's favorite cop-for-hire and company. Spenser's independently minded inamorata, Susan Silverman, returns from the West Coast, determined to bridge their sundered relationship. Spenser's longtime friend and valued ally in the Boston PD, Lt. Martin Quirk, gets sidelined with a heart condition. Lucky for Spenser, Hawk (Avery Brooks) stands ready at his side, and Sgt. Belson (Ron McLarty) still has his back. Spenser's cases this season see him providing shuttle diplomacy between a judge and a gangster, tackling sexual harassment within academia's ivy towers, solving a murder in old Plymouth during Thanksgiving and revisiting the case that's been haunting him for years: the one that cost him his police career.