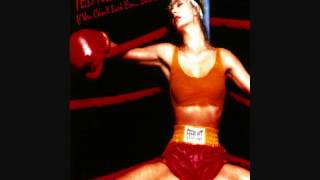 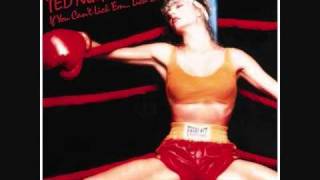 82%off
Joni Mitchell
Chalk Mark in a Rain Storm (Audio Cassette)
$1.98 on Sale
Add to Cart

73%off
Gaye Bykers On Acid
Stewed to the Gills (Audio Cassette)
$2.98 on Sale
Add to Cart