The Return of the Living Dead R 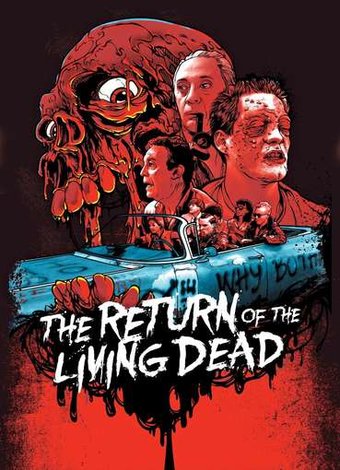 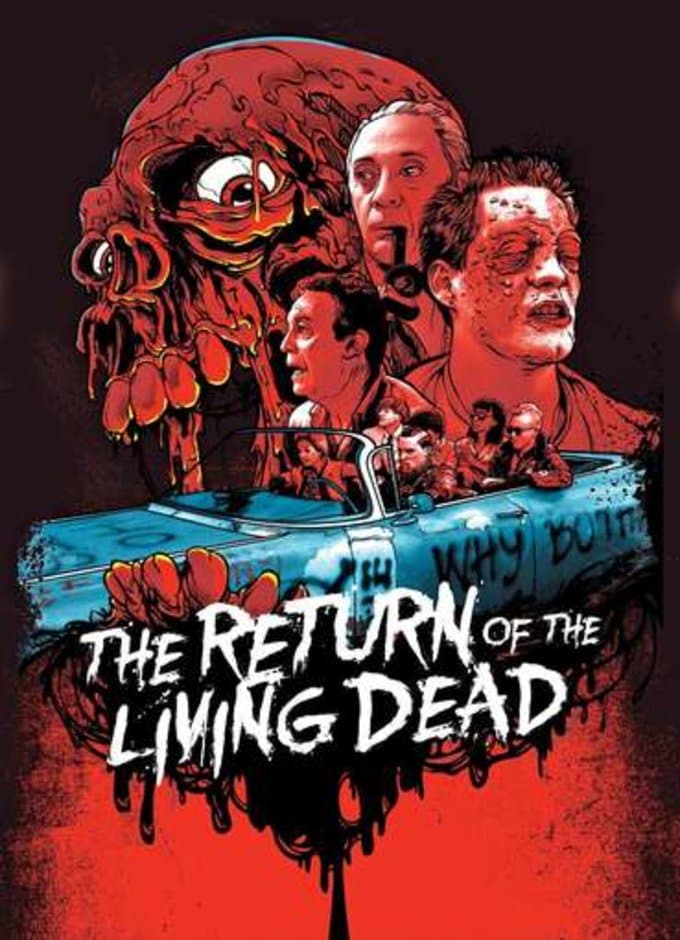 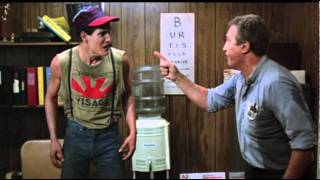 Do you wanna party' The freshly risen undead certainly do in this horror-comedy that finds two employees of a medical supply company unwittingly releasing several zombies from cylinders in which they have been trapped for many years. The nasty brain-eating creatures are as hungry as ever, and eager to make up for lost time. Soon, the local citizenry is forced to deal with a large-scale zombie epidemic. The writer of ALIEN helmed this punk/horror pastiche.

Just when you thought it was safe to go back to the cemetery'those brain-eating zombies are back and hungry for more tasty mortals. A fiendish mix of outrageous humor and heart-stopping terror, The Return of the Living Dead is a veritable smorgasbord of fun (LA Herald-Examiner) filled with skin-crawling jolts, eye-popping visuals and relentless surprise! On his first day on the job at an army surplus store, poor Freddy unwittingly releases nerve gas from a secret U.S. military canister, unleashing an unbelievable terror. The gas re-animates a corps of corpses, who arise from their graves with a ravenous hunger for human brains! And luckily for those carnivorous cadavers, there is a group of partying teens nearby, just waiting to be eaten!

A blood-filled spoof of zombie flicks, which fans of George Romero will especially enjoy (and you know who you are). The rotting cadavers of a graveyard are resurrected by a deadly, gaseous emission. Unfortunately, the gruesome ghoulies just love to dine upon human brains, to the "grave" displeasure of the nearby townsfolk. How will the citizens rid themselves of their gore-lovin', gut-munchin' visitors'