Boris Karloff stars as the resourceful oriental sleuth who gets involved with a complicated chain of murders. 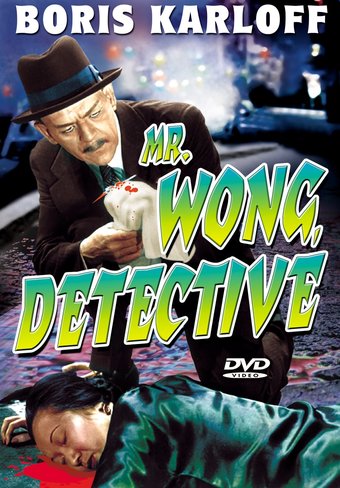 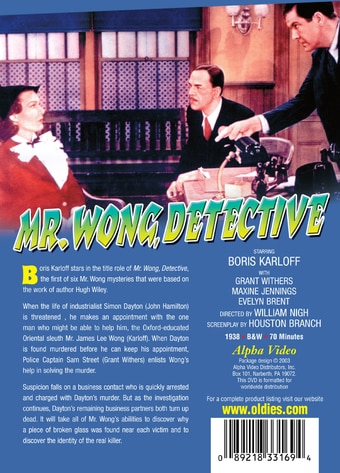 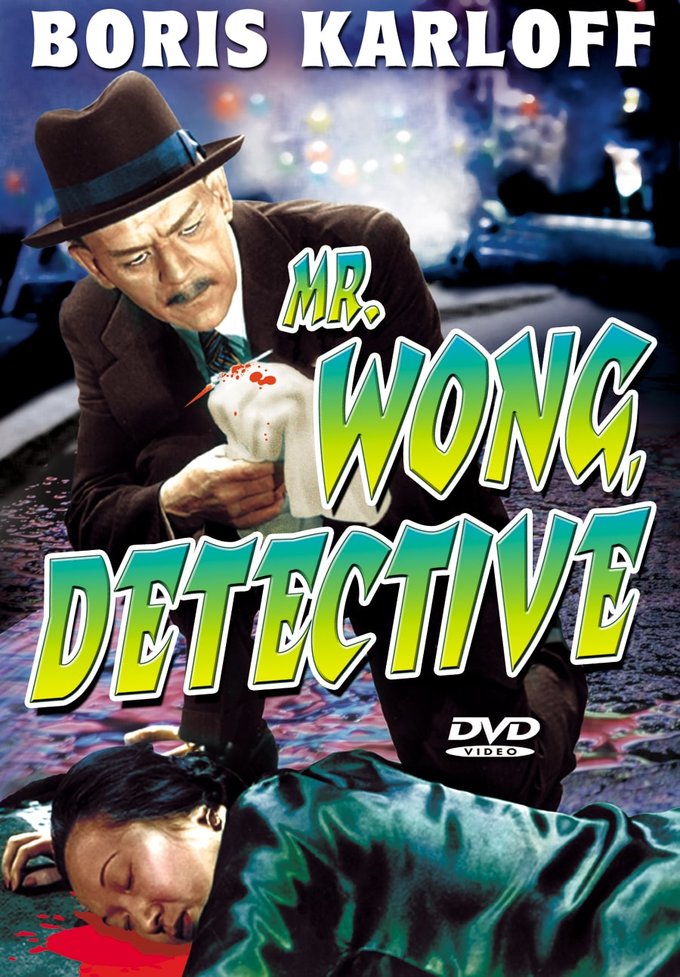 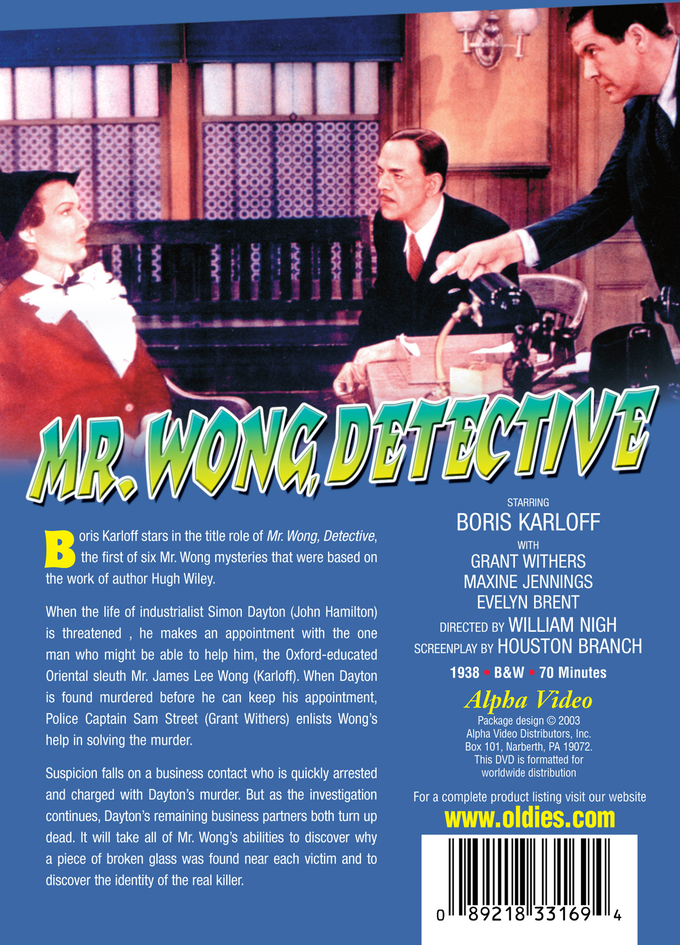 Boris Karloff stars in the title role of Mr. Wong, Detective, the first of six Mr. Wong mysteries that were based on the work of author Hugh Wiley.

When the life of industrialist Simon Dayton (John Hamilton) is threatened , he makes an appointment with the one man who might be able to help him, the Oxford-educated Oriental sleuth Mr. James Lee Wong (Karloff). When Dayton is found murdered before he can keep his appointment, Police Captain Sam Street (Grant Withers) enlists Wong's help in solving the murder.

Suspicion falls on a business contact who is quickly arrested and charged with Dayton's murder. But as the investigation continues, Dayton's remaining business partners both turn up dead. It will take all of Mr. Wong's abilities to discover why a piece of broken glass was found near each victim and to discover the identity of the real killer.

An episode of the long-running "Mr. Wong" series about the ingenious Chinese detective who is pitted against the poison gas killers.

Action | Series | Detectives | Mystery | Suspense | Thriller
This product is made-on-demand by the manufacturer using DVD-R recordable media. Almost all DVD players can play DVD-Rs (except for some older models made before 2000) - please consult your owner's manual for formats compatible with your player. These DVD-Rs may not play on all computers or DVD player/recorders. To address this, the manufacturer recommends viewing this product on a DVD player that does not have recording capability.

16%off
The Case of the Frightened Lady
$12.50 Super Savings
Add to Cart