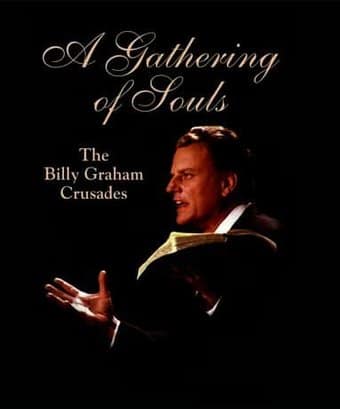 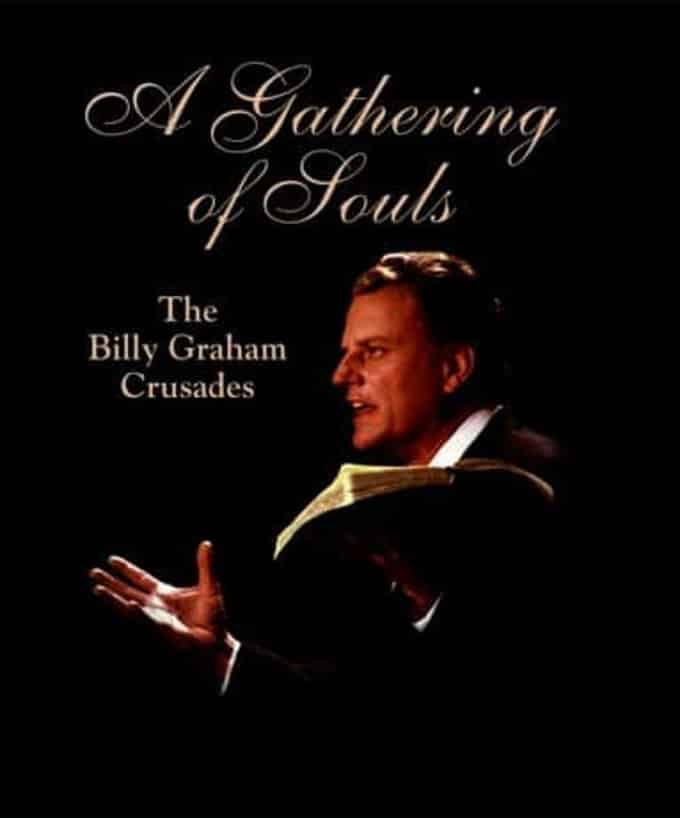 During his long and distinguished ministry, Billy Graham has preached the gospel to well over 200 million people worldwide. The massive evangelistic gatherings that took place in sports arenas, concert halls and outdoor venues became known as the Billy Graham Crusades. With expert commentary from pastors, academics, Graham associates and fellow evangelists such as Luis Palau, this documentary gives the history of the crusades. This Blu-ray features the official Gathering of Souls: The Billy Graham Crusades trailer and English subtitles for the deaf and hearing-impaired.

Documentary
This product is made-on-demand by the manufacturer using Blu-ray BD-R recordable media. Almost all Blu-ray players can play BD-Rs, but the player might record an update from the manufacturer.