PBS - Slavery By Another Name 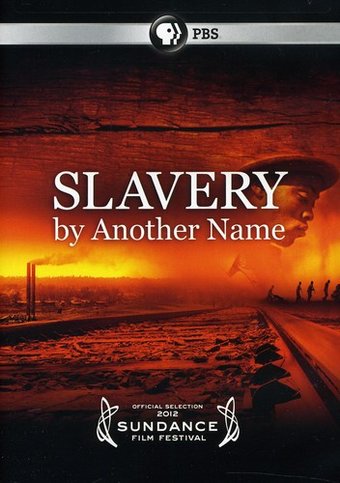 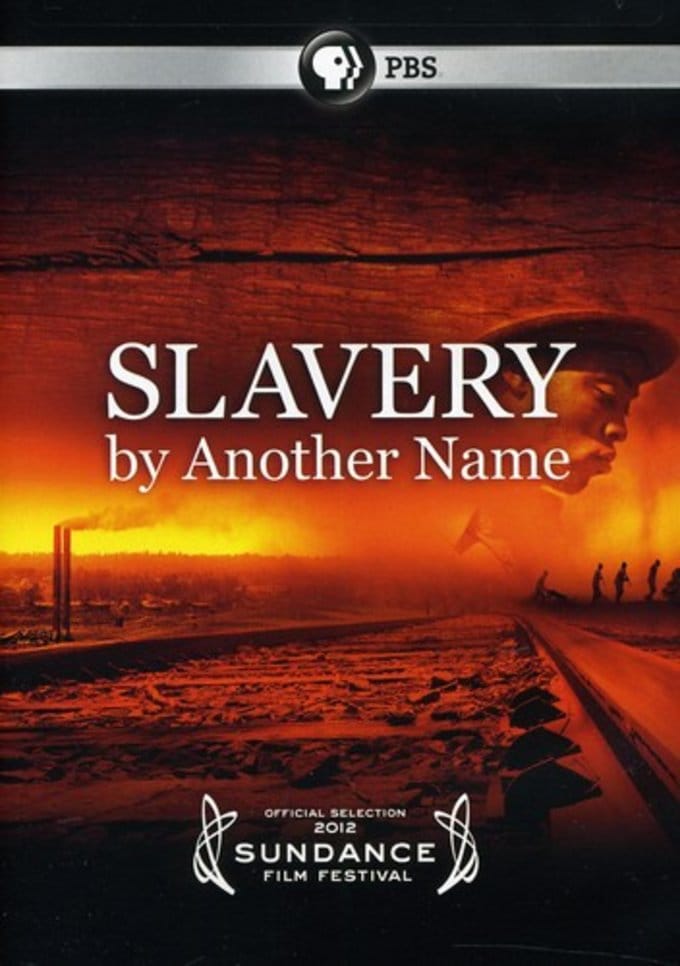 Slavery By Another Name - Trailer

According to the broadest outlines of history, the Thirteenth Amendment to the U.S. Constitution formally abolished slavery in 1865, but the truth is far more complex. In this documentary, historian Sam Pollard argues that domestic slavery continued for years in a covert, thinly-veiled form for decades after the said legal shift; he therefore suggests that it constitutes a grave moral breach within American society. The program undertakes a historical approach; it begins during the period of Reconstruction, with the U.S. on the brink of economic failure. This was a period when African Americans first had the option of social and political ascendancy, and - tragically - Southern States resorted to slimy, underhanded tactics to preserve the status quo - such as debtors' peonage, convicts leased to private businesses, and forced convict labor in operations run by the state. In the program, Pollard leads the audience on a chronological tour of this disturbing history, unveiling one shocking detail after another.

16%off
History Channel - Aftershock: Beyond the Civil War
$8.40 Super Savings
Add to Cart

20%off
The African Americans: Many Rivers to Cross (2-DVD)
$28 Super Savings
Add to Cart