#225: The Doctor, the Widow and the Wardrobe (Blu-ray)
Warner Bros. DVD and Blu-ray Clearance Sale (series) 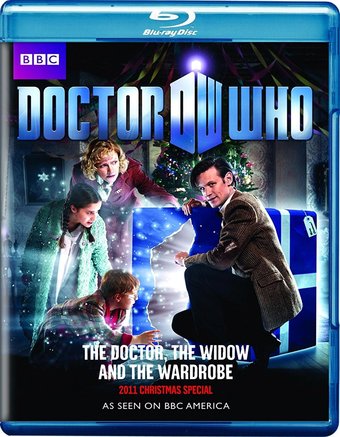 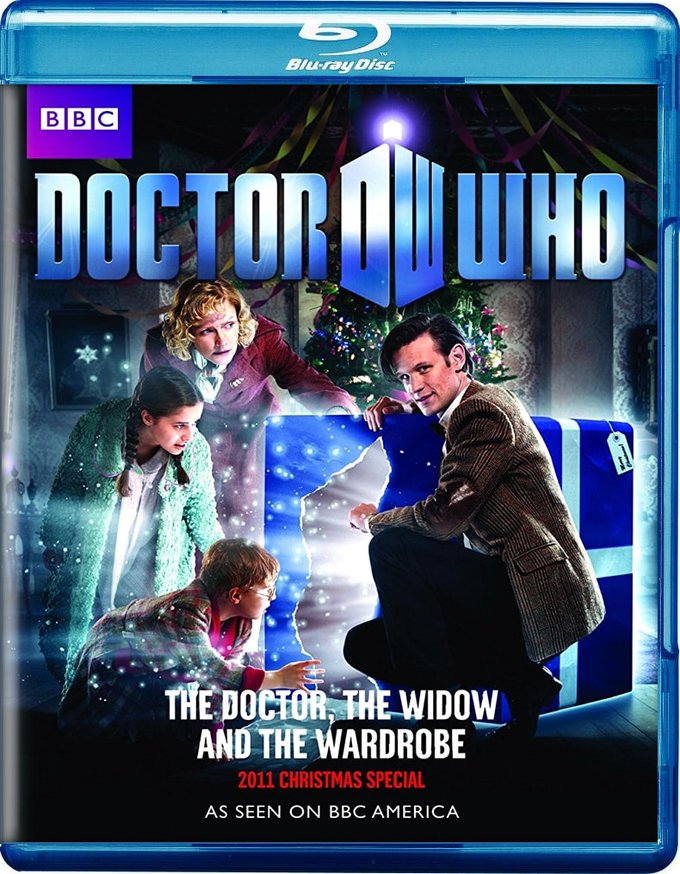 This offbeat holiday-themed episode of England's long-running DOCTOR WHO series first aired in 2011. It takes place on Christmas Eve, 1938; while Madge Arwell cycles home, she happens upon an injured Spaceman Angel and reaches out to help him. In return, he promises to grant her any one wish that her heart desires, as a thank you for her kindness. The story then jumps ahead three years. The period is now World War II, circa 1941; a recently-widowed Madge escapes battle-strewn London, kids in tow, for a shack in Dorset. Despite the death of her husband at the hands of Nazi pilots, Madge vows to give the children the finest and most memorable Christmas that she possibly can. It seems impossible at first, but soon a mysterious stranger turns up - an eccentric caretaker who leads the mother and her two kids into a strange and enchanting winter land. Matt Smith stars as the title character.

Doctor Who: The Husbands of River Song (Blu-ray)
$18.70 Super Savings
Add to Cart