The Doors Mr. Mojo Risin' - The Story of L.A. Woman 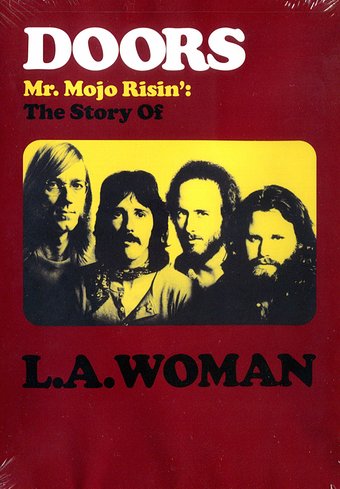 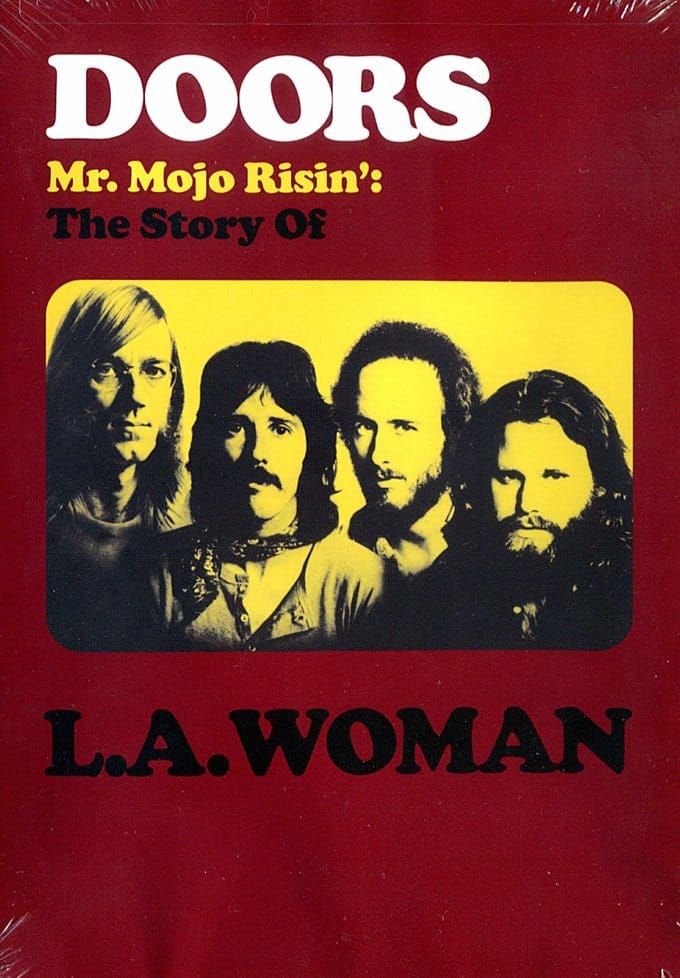 Get email alerts for The Doors
17 ratings
Currently Out of Stock: We'll get more as soon as possible
Notify Me When Available
Add to Wishlist
Format:  DVD
item number:  XTX 04115D
91% recommend us!

"Mr. Mojo Risin': The Story of L.A. Woman'" is the story of the making of the Doors' last album with Jim Morrison "L.A. Woman". 2011 is the 40th anniversary of the album's release and this program goes into detail of how the album came about, its recording and what was happening to the band at the time. The story is told through new interviews with the three surviving Doors: Ray Manzarek, Robbie Krieger and John Densmore plus contributions from Jac Holzman, founder of their label Elektra Records, Bill Siddons, who was their manager, Bruce Botnick, engineer and co-producer of the album and others associated with the Doors at this time. The show includes archive footage of the Doors performing both live and in the studio, classic photographs and new musical demonstrations from the Doors. Also included are additional interviews not featured in the broadcast version.

This documentary examines the recording of the final album by Jim Morrison and The Doors, L.A. Woman. In addition to interviews with the surviving band members, the director sits down with producers, engineers, and label executives who worked with the foursome.

The Doors
No One Here Gets Out Alive: Doors' Tribute To Jim Morrison (DVD)
$12.70
Add to Cart