Get email alerts for Peter Frampton
8 ratings
Currently Out of Stock: We'll get more as soon as possible
Notify Me When Available
Add to Wishlist
Format:  CD
item number:  ZUCL 0418
91% recommend us! 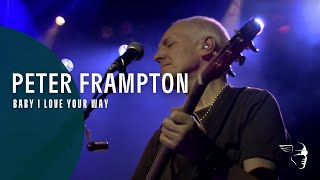 47%off
Eric Clapton
20th Century Masters - The Millennium Collection: The Best...
$8.49 on Sale
Add to Cart

The Righteous Brothers
The Very Best of Unchained Melody (CD)
$13.60
Add to Cart