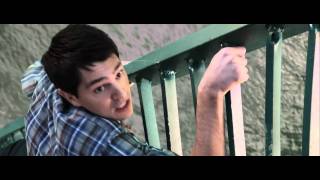 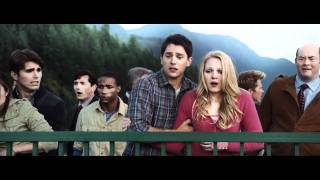 Death stalks a group of co-workers who avoid a grisly demise in a massive suspension bridge collapse after one of them experiences a terrifying premonition in the fifth installment of the popular FINAL DESTINATION series. Series regular Tony Todd returns in this sequel starring David Koechner, Emma Bell, Nicholas D'Agosto, and Miles Fisher.