SEE the War of the Chariots! SEE Lydia, the Temptress! SEE the Contest of Giants! SEE the Combat of 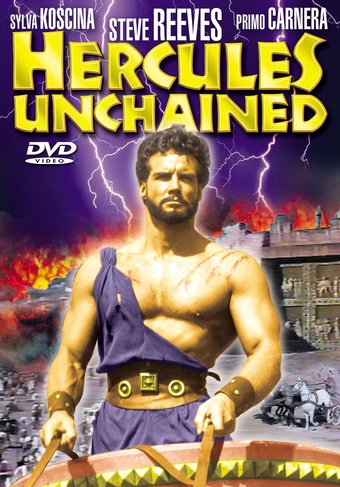 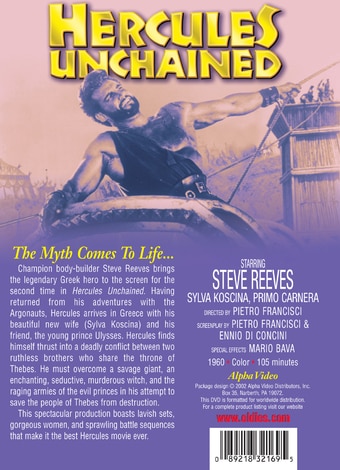 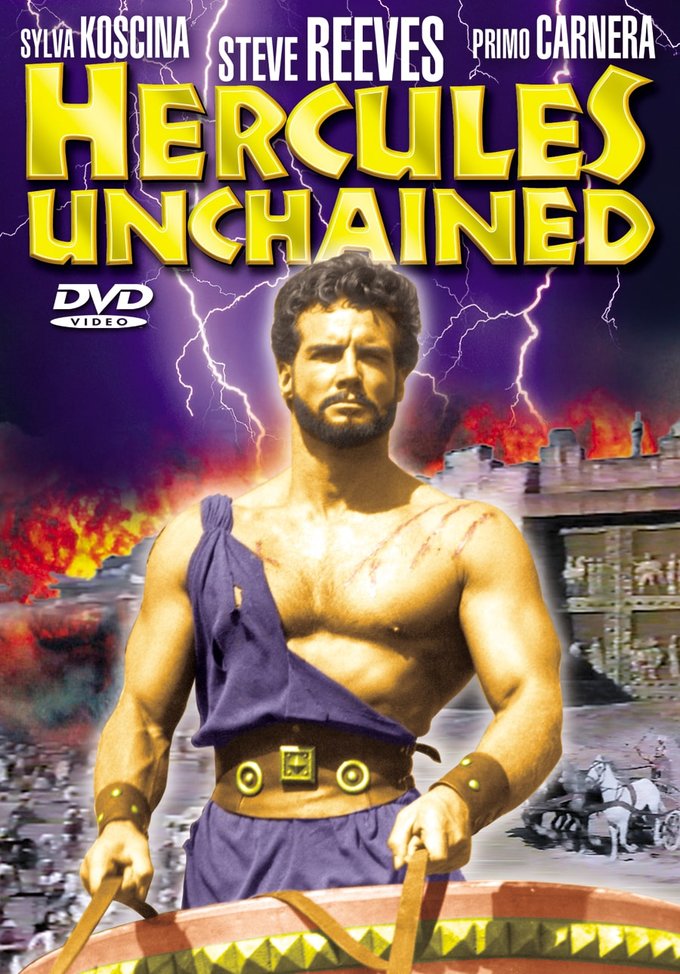 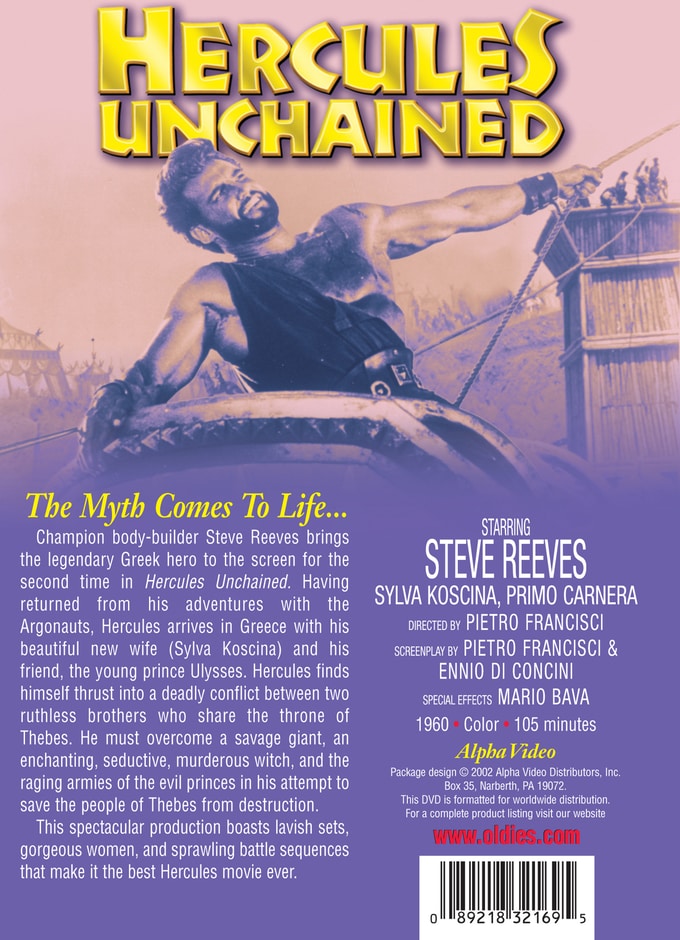 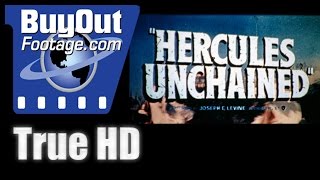 Champion body-builder Steve Reeves brings the legendary Greek hero to the screen for the second time in Hercules Unchained. Having returned from his adventures with the Argonauts, Hercules arrives in Greece with his beautiful new wife (Sylva Koscina) and his friend, the young prince Ulysses. Hercules finds himself thrust into a deadly conflict between two ruthless brothers who share the throne of Thebes. He must overcome a savage giant, an enchanting, seductive, murderous witch, and the raging armies of the evil princes in his attempt to save the people of Thebes from destruction.

This spectacular production boasts lavish sets, gorgeous women, and sprawling battle sequences that make it the best Hercules movie ever.

In this sequel to 1959's epic HERCULES, Hercules (Steve Reeves) engages in a "War of the Chariots," "Combat of the Kings," and the "Contest of the Gods," all to rescue his bride-to-be.

The musclebound Greek hero must summon all his strength to save the city of Thebes -- and to save himself from the lusty queen of Lidia, who finds herself very attracted to his male pulchritude.

Hercules and the Captive Women
$12.70
Add to Cart

18%off
Hercules and the Captive Women
$16.40 Super Savings
Add to Cart

19%off
Hercules and the Captive Women (Blu-ray)
$20.20 Super Savings
Add to Cart