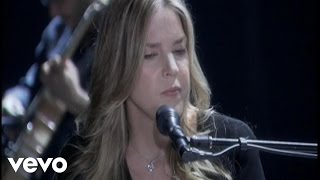 Diana Krall - You Go To My Head (Music Video) 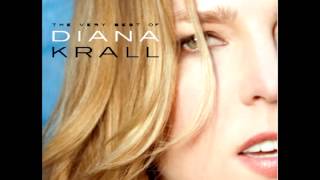 Diana Krall
The Girl in the Other Room
$18.10
Add to Cart