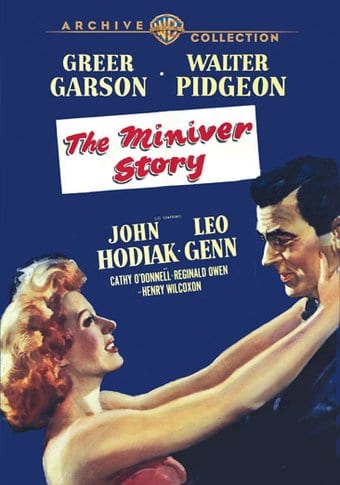 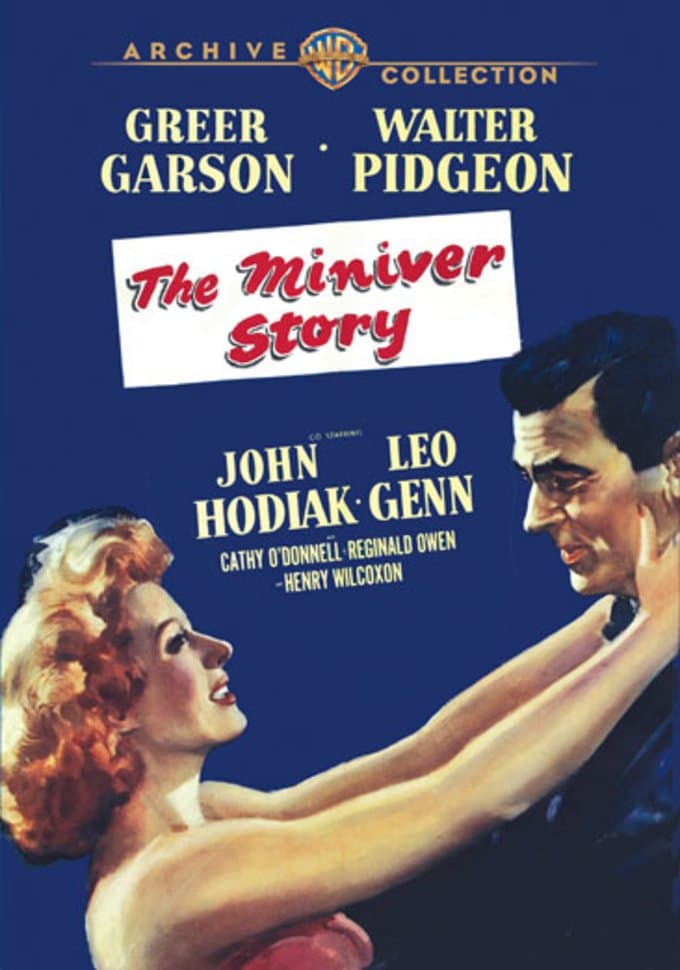 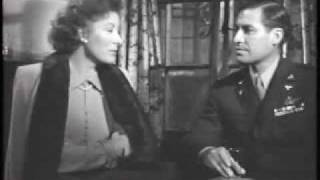 World War II has finally ended and England slowly limps back to normal as men come home from the front and families start to reconstruct their lives. But normalcy is not easily achieved. Mrs. Miniver must say goodbye to an American captain she befriended during the darkest hours of England's battle. Her husband has visions of a new life with the family in Brazil. And daughter Judy has fallen in love with a married officer.

Greer Garson reprises her award-winning performance as Kay Miniver in this sequel to the wartime hit MRS. MINIVER. World War II has ended and like most families in England, the Minivers are trying to rebuild their lives. Mr. Miniver (Walter Pidgeon) wants to start over in Brazil. Son Toby (William Fox) wants to jitterbug in America. Daughter Judy (Cathy O'Donnell) is in love with a married officer. And, Mrs. Miniver (Greer Garson) is struggling with her own deep, dark secret that threatens to destroy the entire family. Kay has learned that she has terminal cancer, but with the family finally reunited in London after a lengthy separation, she does not feel it's the time to reveal this sad news. Instead, the selfless Kay, knowing the end is near, decides to make sure that her loved ones will be well taken care of after her death. H.C. Potter directs and manages to keep the story sympathetic without falling prey to melodrama.

20%off
Confessions of a Teenage Drama Queen
$4.98 Super Savings
Add to Cart