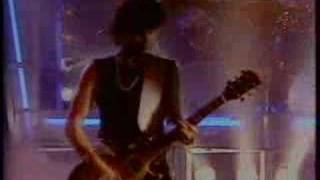 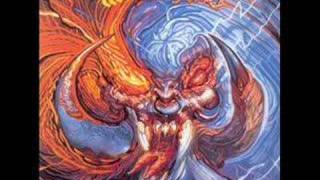 Motörhead - Back at the Funny Farm (Music Video)

15%off
Motörhead
We Are Motorhead
$24.50 Discontinued