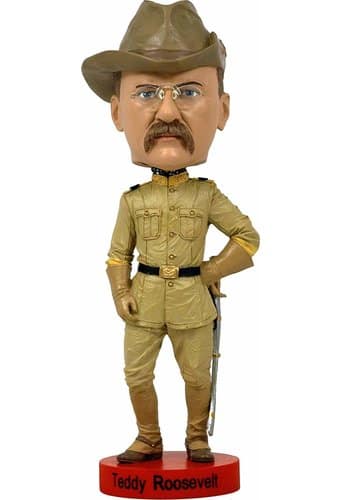 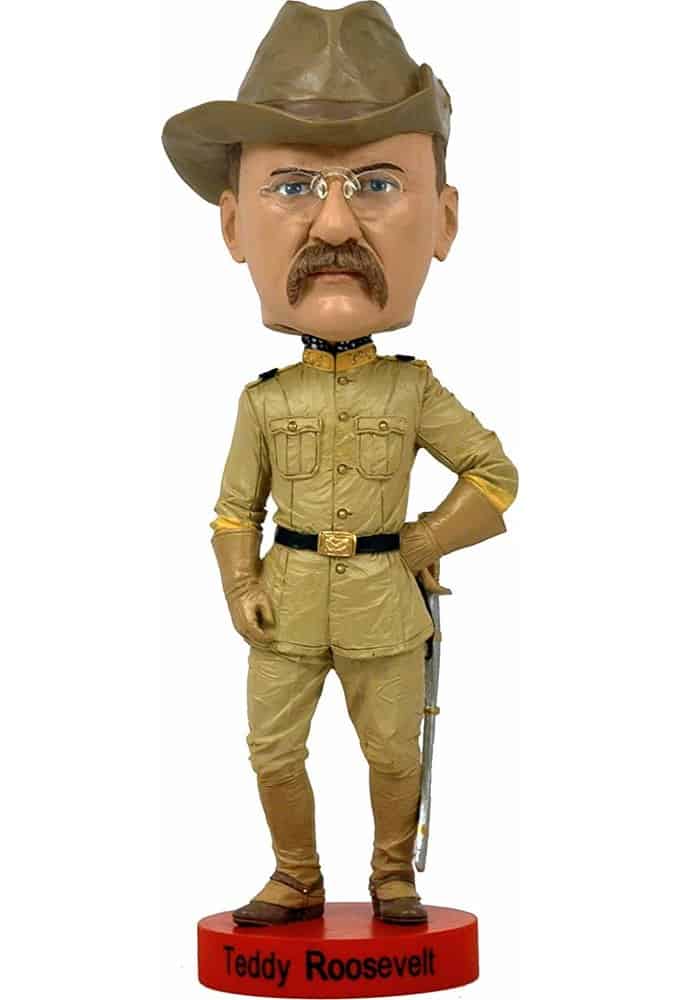 13 ratings
Currently Out of Stock: We'll get more as soon as possible
Notify Me When Available
Add to Wishlist
item number:  RB-1043
91% recommend us!

Theodore Roosevelt initiated the construction of the Panama Canal, increased regulation against big business, improved national forest and sanctuary programs, and passed the Food and Drug Act. In his 1904 re-election campaign, Roosevelt won by the largest popular vote majority ever received by any presidential candidate. In November 1902, Roosvelt attended a bear hunt in Mississippi, where a bear was tracked, clubbed, and tied up. He was apalled at the treatment of the bear, and refused to allow anyone to claim it. A cartoon of this story became wildly popular, and "Teddy's bear" became a longlasting nationwide legend.

Love it and was shipped fast Customer: Jeffrey McWhorter from EFLAND, NC US -- August, 17, 2021


Loved it especially the shipping received it fast.