Q: 3 out of 5 stars - "...Largely a return to murky idiosyncratic form....it plays to the group's main strengths: brutal hooks and scary ambience..." 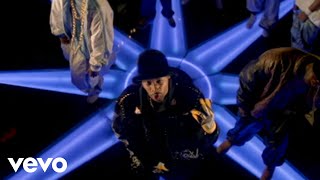 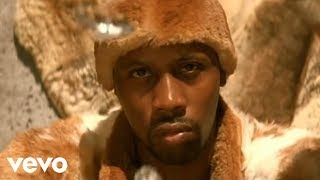 Wu-Tang Clan: Method Man, Ghostface Killah, Raekwon, Inspectah Deck, Rza, Ol' Dirty Bastard, Masta Killa, U-God, Cappadonna, Gza.
Additional personnel includes: Issac Hayes, Junior Reid, Snoop Dogg, Busta Rhymes, Nas, Paulissa Moorman.
Recorded at 36 Chambers, New York, New York & Track Record, Inc, Los Angeles, California.
Seven years after the nine-member Wu-Tang Clan debuted with what is arguably one of the best hip-hop albums ever recorded, they released their third album, THE W. This album attempts to recapture the classic feel that put the group on the map, which must be the reason they titled one of its tracks "Protect Ya Neck 2000." Though much has changed since ENTER THE WU-TANG (36 CHAMBERS), the Wu still sound as new as their first album.
The somber sounds of the album's most heartfelt tracks, "One Blood" and the bonus cut "Jah World," use an interpolation of popular reggae songs to highlight the struggle the Clan rap about. With only two guest MCs appearing on THE W (Redman on "Red Bull" and Snoop on "Conditioner"), the members of the Wu have plenty of verses to spread their knowledge. While not a re-creation of ENTER THE WU-TANG, THE W still goes for the jugular in the same way that this crew has always done.