Get email alerts for Patsy Cline
48 ratings
Currently Out of Stock: We'll get more as soon as possible
Notify Me When Available
Add to Wishlist
Format:  CD
item number:  ZUCL 0069
Related products:
Patsy Cline: The Definitive Collection for $11.98
Etta James: At Last! for $6.98
Hank Williams: Greatest Hits for $12.10
Patsy Cline: Gold (2-CD) for $19
91% recommend us! 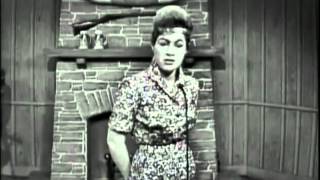 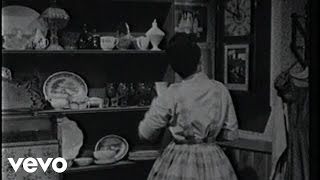