Yogi Berra: In His Own Words PG 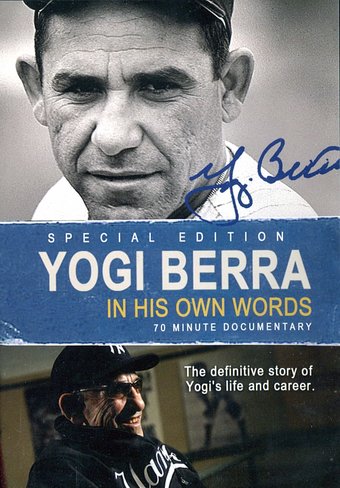 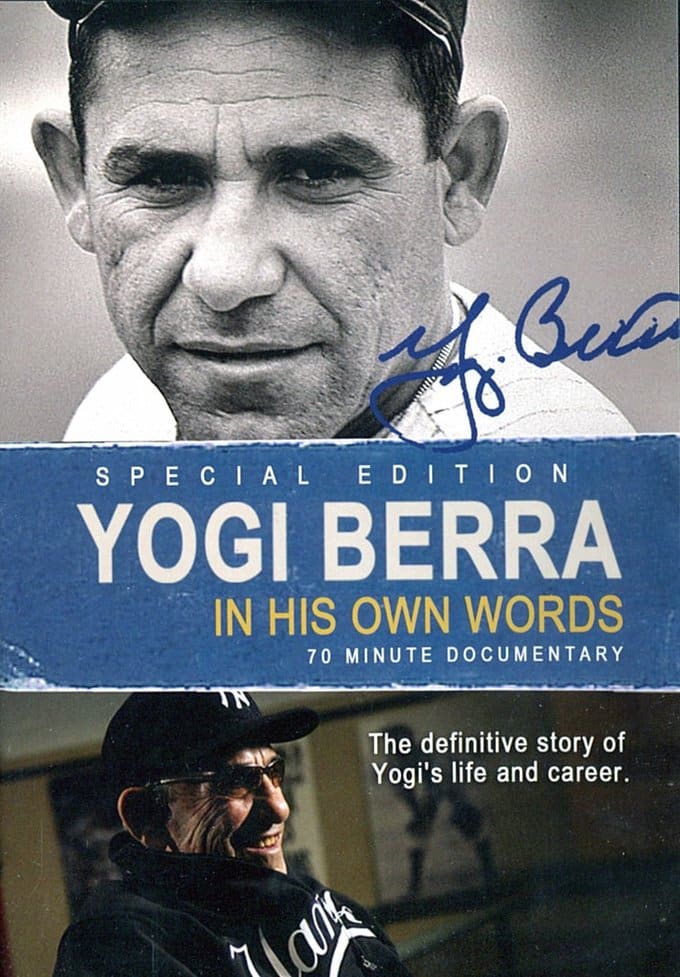 Yogi Berra has moved beyond one of the most recognized names in baseball to a cultural icon. This documentary is the most definitive show ever done on the life and career of Yogi Berra. Yogi tells his own story, in his own words, and the viewer gets an exclusive look at the life of this national icon. Appearances by: Yogi Berra, Derek Jeter, Tino Martinez, Ray Robinson, George Steinbrenner and more.

This documentary about the beloved New York Yankee personality Yogi Berra features highlights of his amazing career, and snippets of his famous malapropisms. Among the other baseball greats who appear during the course of the program are Mickey Mantle, Derek Jeter, and Willie Mays.