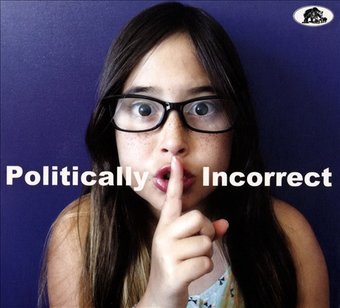 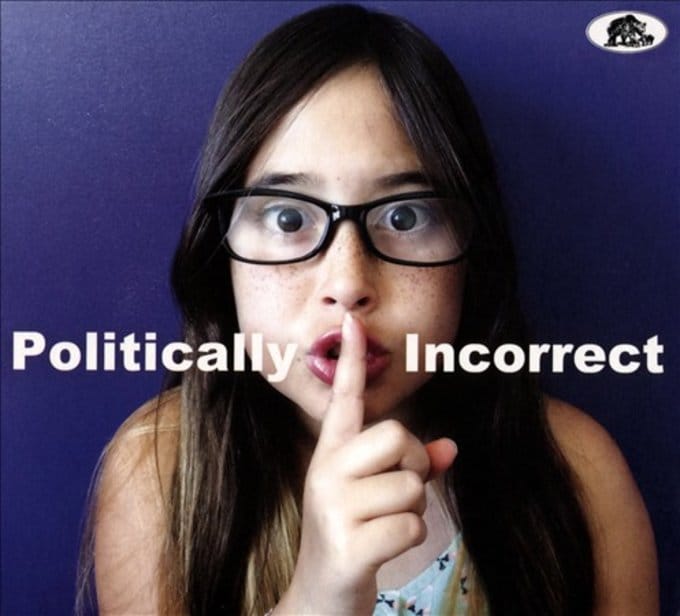 Liner Note Authors: Hank Davis; Scott Parker .
Illustrators: Sven T. Uhrmann; Hank Davis; Scott Parker .
Photographers: Sven T. Uhrmann; Hank Davis; Scott Parker .
The idea behind Bear Family's 2015 compilation Politically Incorrect is simple: round up 31 songs from the '40s and '50s that caused nary a ripple upon their release, but seem tasteless now. As a concept, Politically Incorrect is appealing. As a listening experience, the album is a bit rocky. It bounces between country, R&B, pop, and rock & roll standards that may seem offensive on paper (Big Joe Turner's "Honey Hush," Warren Smith's "Ubangi Stomp," Hank Thompson's "Squaws Along the Yukon," the Andrew Sisters' "Rum and Coca Cola," Bill Haley's "Shake, Rattle & Roll") but are saved by their music. There are also songs that are theoretically offensive but seem innocuous, such as Arthur Godfrey's "Too Fat Polka." Thankfully, there are some staggering lapses of taste: Godfrey's "Slap 'Er Down, Agin, Paw" is pushed over the top with its smacking sound effects, the Kingston Trio's Mexican accents on "Coplas" induce the cringing that Pat Boone's novelty "Speedy Gonzales" always threatens to bring (if the compilers extended their purview into the '80s, Genesis' "Illegal Alien" would be right at home alongside this). Still, nothing beats -- or nothing is worse -- than Buddy Hackett's "Chinese Rock and Egg Roll," where the comedian rattles off stereotypes with the relentless force of a machine gun. It's hard to believe there ever was a world where this was acceptable. ~ Stephen Thomas Erlewine