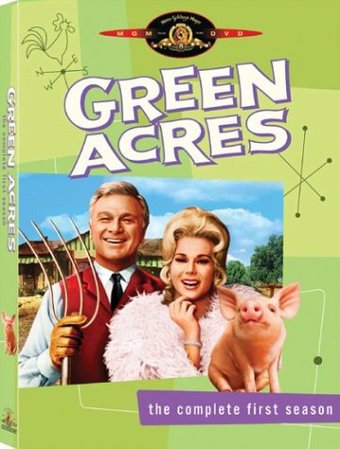 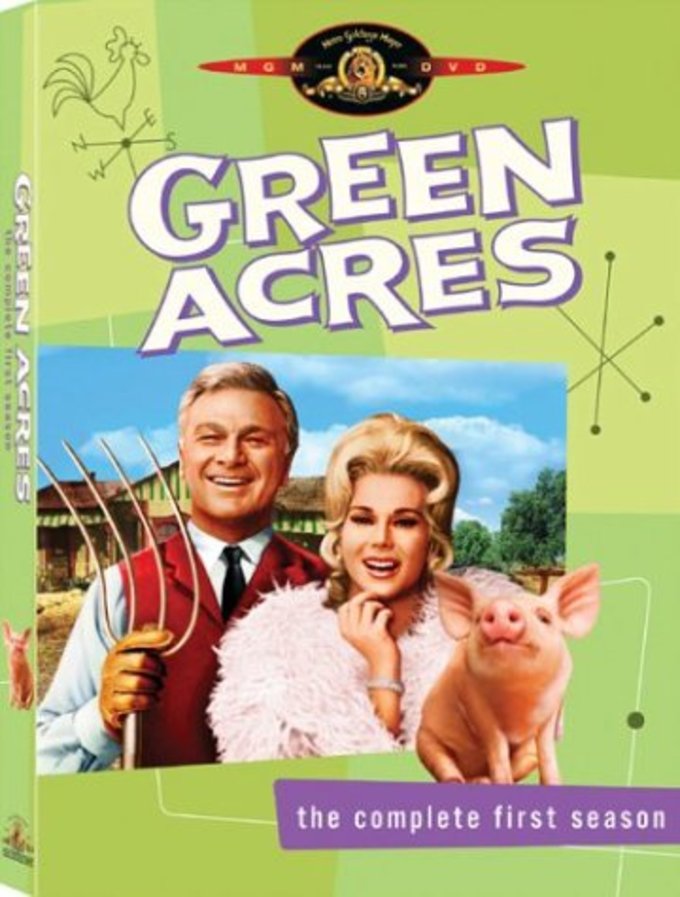 Head back to Hooterville with the complete first season of this TV favorite! Oliver (Eddie Albert), Lisa (Eva Gabor), Arnold the Pig and a hilarious asssortment of oddballs and bumpkins are back and ready to deliver a bumper-crop of laughs! Includes 32 episodes on two discs.

For the first time ever, the entire first season of the classic sitcom GREEN ACRES comes to home video. Eddie Albert and Eva Gabor star as an upper-class couple who leave their flashy New York City lifestyle behind and move to the country. Of course, that transition proves to be more difficult they anticipated, triggering a seemingly endless string of hilarious situations.

95%off
The Who / Various Artists
The Who and Friends In Concert - TCT: Concert For Teenage... TOP 25 Bestselling DVD
69¢ Super Savings
Add to Cart
(2)