Something's moved in with the Barclay family, and so has terror. 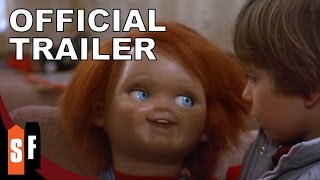 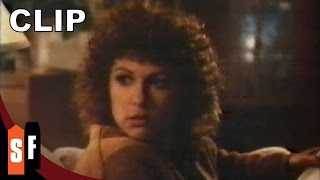 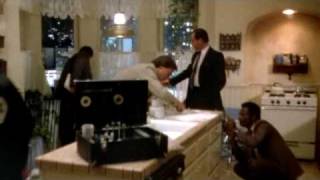 The Lake Shore Strangler, a mass murderer who has plagued the Chicago area for months, meets his untimely end when he gets shot in a toy warehouse. Left for dead, the killer summons the strength to recite a voodoo chant which causes his soul to be "reincarnated" into one of the dolls resting on the shelves. The incantation also sparks an unnatural lightning storm, and when lightning hits the warehouse, it burns to the ground. Only one doll survives: the doll possessed by the killer's soul. Later, a mother innocently buys this doll as a present for her son. At first, everything seems fine, but soon the doll starts communicating with the young boy. Then he slays the child's babysitter. That's only the first of his many gruesome exploits, however. So watch out...because just when you think Chucky's gone--he might be coming back. Horror master Tom Holland (FRIGHT NIGHT) directs this horror classic that spawned several sequels.