Prepare for adventure. Count on revenge. 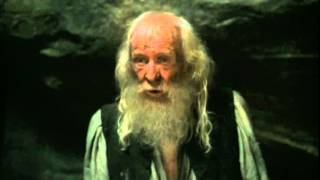 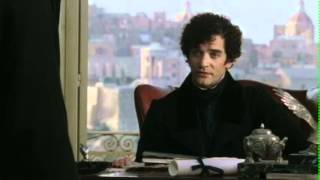 In this highly entertaining, beautifully photographed rekindling of the classic French novel by Alexandre Dumas, director Kevin Reynolds choreographs a fantastic adventure replete with breathtaking scenery, fiery swashbuckling battles, lavish costumes, and, above all else, sweet revenge. In 19th-century Marseille, Edmond Dantès (Jim Caviezel) is the optimistic but uneducated son of a sea captain. He cherishes his friendship with the son of a count, Mondego (Guy Pearce), and is deeply in love with his fiancée, Mercedes (Dagmara Dominczyk). Young Dantès is so innocent and naive that it is positively shocking when Mondego turns on him, accusing him of treason, and having him sentenced to life in the dreary dungeon of Chateau D'If. Years of isolation and torture nearly defeat the revenge-thirsty Dantès, but with the help of invaluable lessons from the Abbé Faria (Richard Harris), his luck slowly changes. An incredible prison break starts Dantès on his way to a new life, and from there Reynolds' COUNT truly takes off. Battles with pirates lead to hunts for sunken ocean treasure, and soon Dantes is living in Marseille as the transformed, newly rich, self-proclaimed Count of Monte Cristo. Installed in a ritzy chateau, he slowly unfurls his excrutiatingly careful plans to exact his revenge on Mondego and all those who ever wronged him.