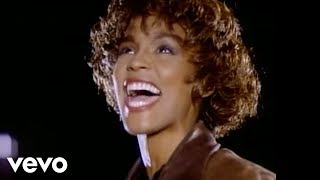 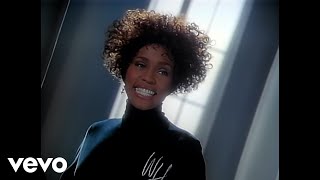 Rolling Stone - 1/10/91
3 Stars - Good - "...amounts to a case study in how much she can get out of her luscious and straightforward vocal gifts within a dance-pop framework...refines two of her signature styles: state-of-the-art dance pop and baroque ballads..."
Q - 1/91
3 Stars - Good - "...Listen to more than a few bars of this album's opening hit-single track and you swiftly begin to appreciate the absolute and utter professionalism which has been at the heart of Whitney Houston's success..."
Time Magazine (1/7/91) - "...She comes within striking distance of classic saloon soul here and proves she's stepping up to fast company..."

Whitney Houston
One Wish: The Holiday Album
$8.20
Add to Cart

Whitney Houston
I Look to You
$6.30 Super Savings
Add to Cart

Whitney Houston
My Love Is Your Love (CD)
$7.98 on Sale
Add to Cart