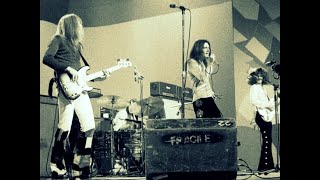 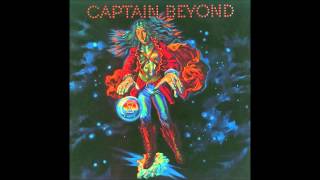 Customer Rating:
Based on 187 ratings.


I have owned this album since 1972 and it continues to be one of my favorites. The vocals, drums, and guitars are all sensational. Well done in every respect. Well worth every penny !!!!! Highly recommended.

23%off
Edgar Winter
They Only Come Out At Night (CD)
$5.40 Super Savings
Add to Cart