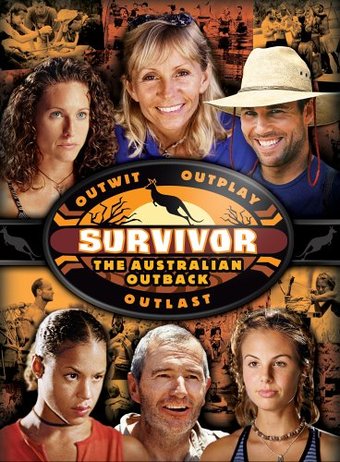 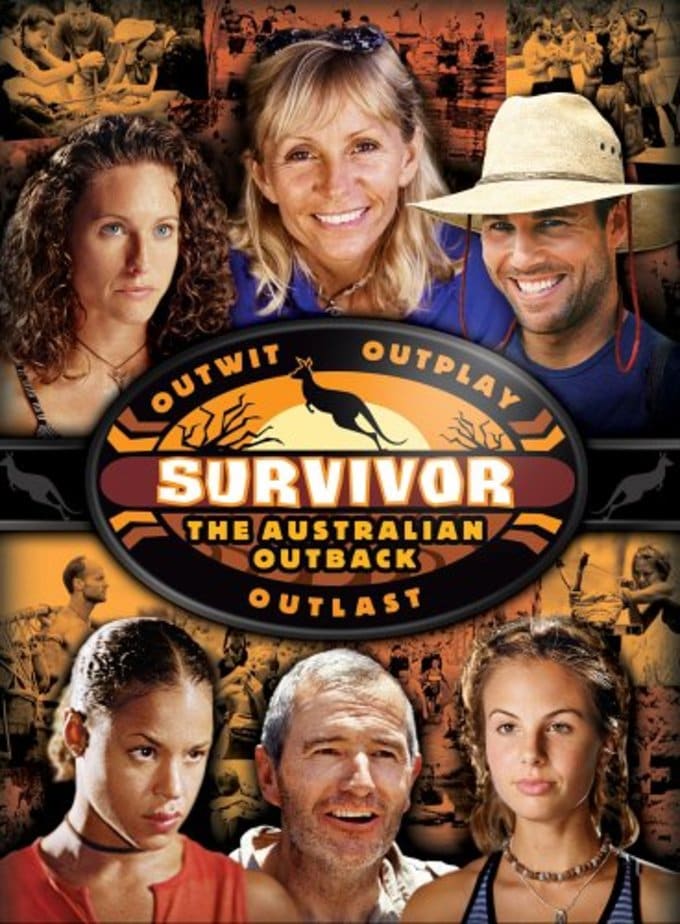 Producer/creator Mark Burnett unleashed a pop culture phenomenon--and changed the face of early-21st-century television--with his hugely popular reality series SURVIVOR. Singlehandedly ushering in the age of reality-television, the action-adventure series more than lives up to its name as real-world contestants are divided into opposing teams and stranded in a remote location to compete in daredevil challenges in pursuit of a million-dollar prize. The team that wins each challenge earns either a prize or immunity, while the losing team faces an elimination round where one member is ceremoniously dismissed. Adding a human element to the cutthroat competition are the personal interactions between team members, which impact the game through strategic alliances--or dooming enmities. This collection presents every episode of the series' fascinating and highly watchable second season, which takes place in the Australian Outback and includes such memorable survivors as Tina, Colby, Jerri, and Amber.