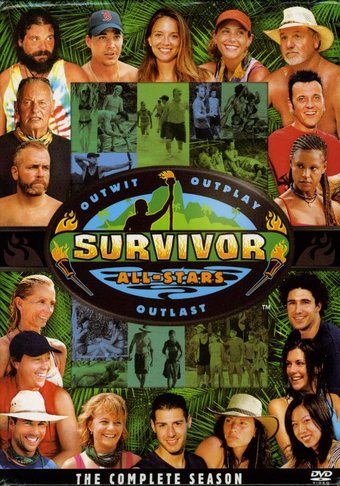 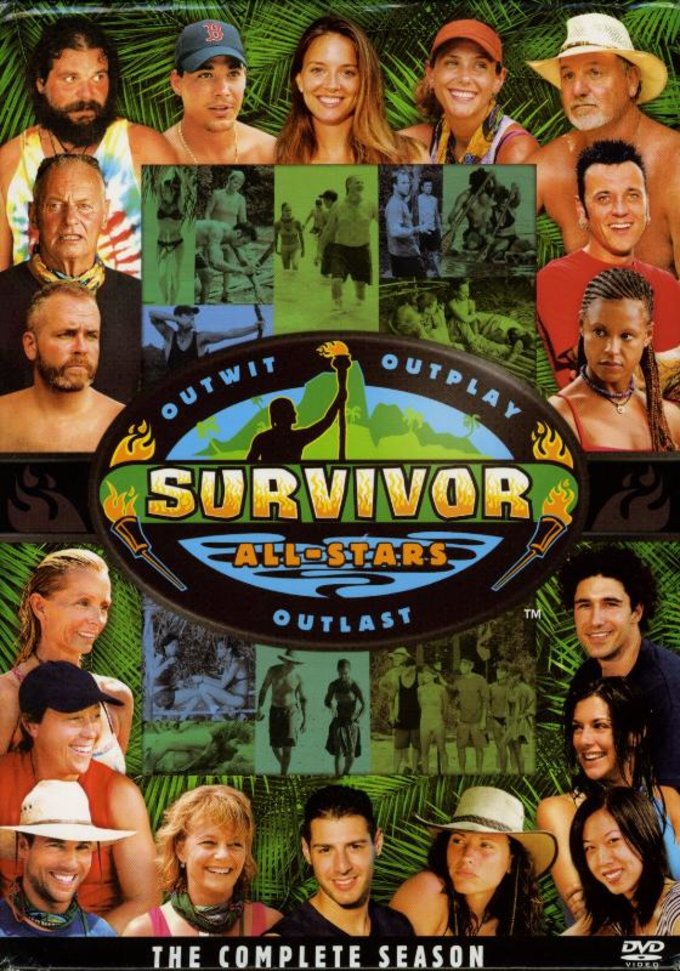 Producer/creator Mark Burnett unleashed a pop culture phenomenon--and changed the face of early-21st-century television--with his hugely popular reality series SURVIVOR. Singlehandedly ushering in the age of reality-television, the action-adventure series more than lives up to its name as real-world contestants are divided into opposing teams and stranded in a remote location to compete in daredevil challenges in pursuit of a million-dollar prize. The team that wins each challenge earns either a prize or immunity, while the losing team faces an elimination round where one member is ceremoniously dismissed. Adding a human element to the cutthroat competition are the personal interactions between team members, which impact the game through strategic alliances--or dooming enmities. This collection presents every episode of the series' fascinating and highly watchable eighth season, which reunites 18 survivors from the first seven seasons for an all-star that includes Borneo's Richard, Rudy, Sue, and Jenna L.; the Australian Outback's Alicia, Tina, Colby, Jerri, and Amber; Africa's Tom, Ethan, and Lex; Marquesas' Kathy and Rob M.; Thailand's Shii Ann; the Amazon's Jenna M. and Rob C.: and the Pearl Islands' Rupert.