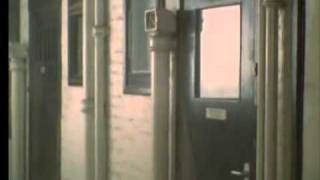 Four Polish builders travel to London to work on a renovation project, but while they are away, martial law is declared in Poland.

Four Polish workers are sent to England to repair their boss' vacation house. While they're out of the country, martial law is declared in their homeland. Unfortunately, the leader of their group neglects to tell his co-workers about the momentous events that have transpired back home. Eventually, as the relationship between the men and their supervisor deteriorates, it is revealed that he is not a member of the Solidarity movement.

Starting Out in the Evening
$3.98 on Sale
Add to Cart