Man is The Warmest Place to Hide. 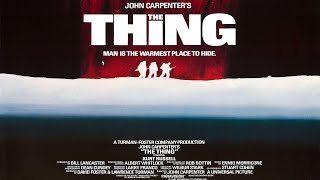 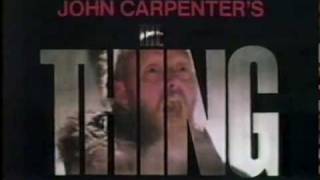 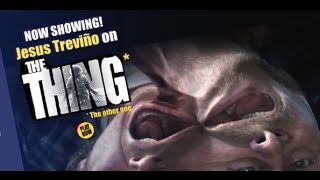 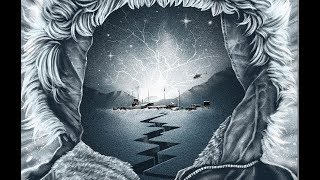 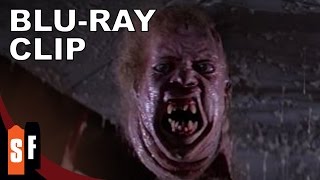 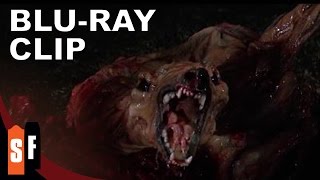 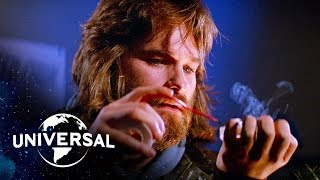