Alternative Press: 3 out of 5 - "[A] solid and surprisingly cohesive listen." 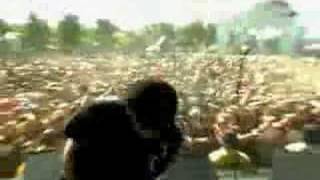 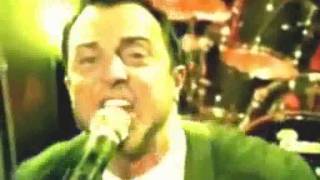