Barry Gibb In the Now 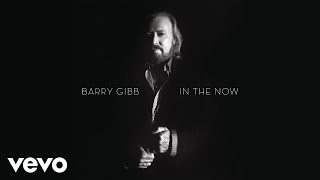 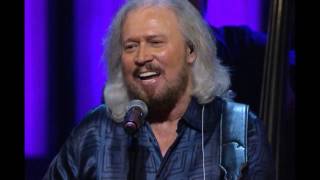 The surviving member of one of music's most successful and revered bands, the Bee Gees (formed with his brothers Robin and Maurice), has kept In The Now a family affair, writing all the songs with his sons Stephen and Ashley. Produced by Barry and co-producer John Merchant, the album is only the second solo effort of Gibb's career and his first album of all new material since the Bee Gees final studio album in 2001. In The Now is an impassioned solo effort that signals a welcome return of one of the most identifiable and versatile voices in the history of rock, pop, and R&B. The 12-track album was recorded in Miami with the same gathering of accomplished musicians Barry assembled for his acclaimed 2014 solo tour.