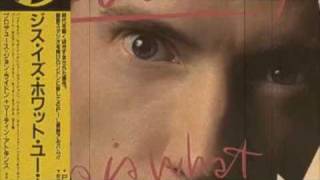 Public Image Ltd. - This is Not a Love Song (album version) (Music Video) 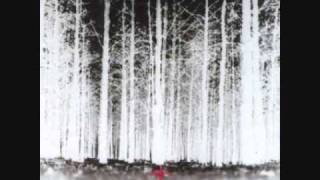 Originally released in 1995, this album has PIL pushing the envelope as they evolve into more than just a punk band, taking on more of a jazz/industrial sound as they expand their music and direction.