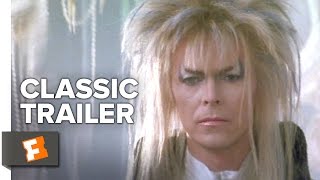 67%off
David Bowie
Pushing Ahead of the Dames
$5.20 BLACK FRIDAY
Add to Cart