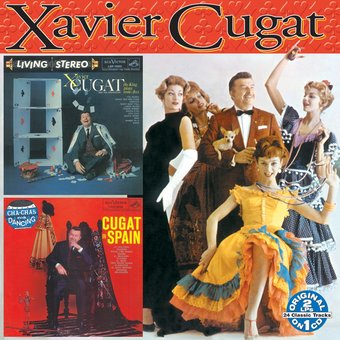 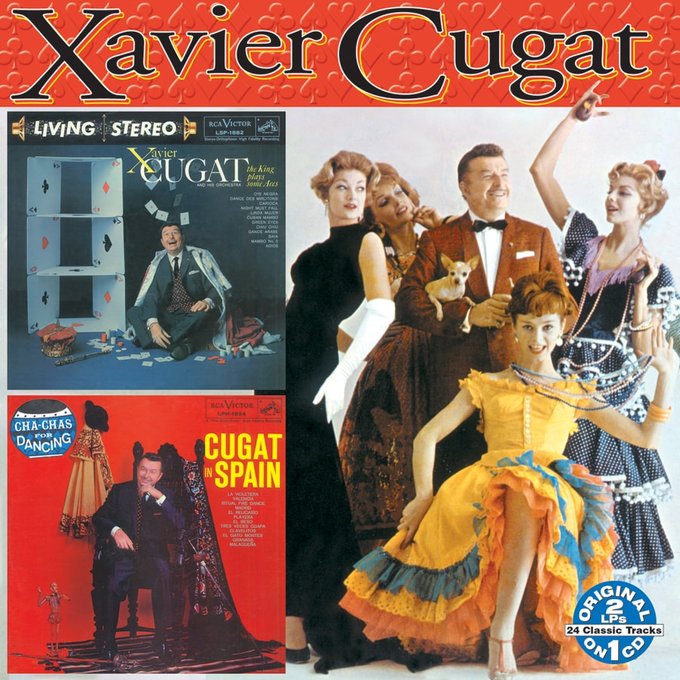 This compact disc contains two Xavier Cugat LPs originally released by RCA in 1958. Highlights on "Cugat In Spain" include "Ritual Fire Dance" and "Playera." "Plays Some Aces" is a collection of (then) new stereo recordings of classic Latin tracks, and features two arrangements by Sid Ramin (who won both an Academy Award and a Grammy for his work on Bernstein's "West Side Story," and also penned the Space Age Pop standard, "Music To Watch Girls By").

65%off
Tommy Dorsey
That Sentimental Gentleman (CD)
$5.98 on Sale
Add to Cart