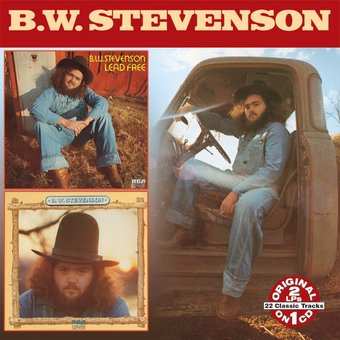 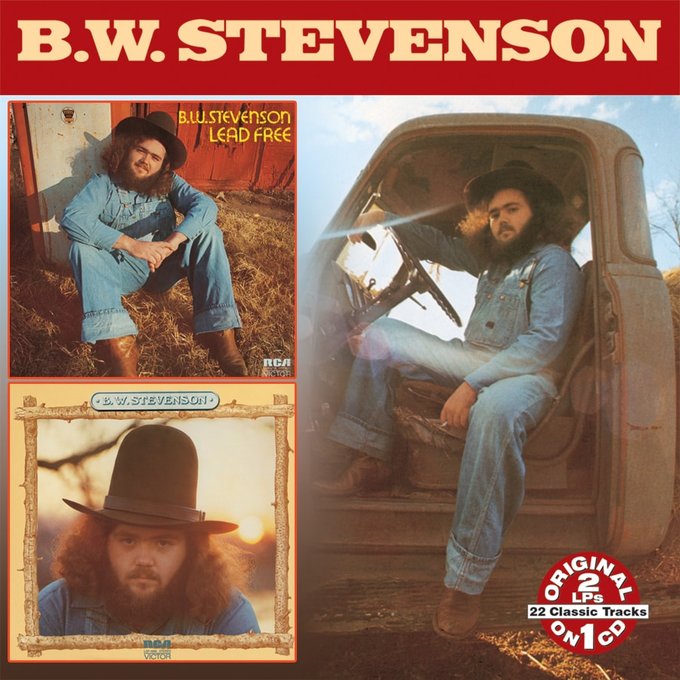 2 LPs on 1 CD: LEAD FREE (1972)/B.W. STEVENSON (1971).
This two-fer CD combines B.W. Stevenson's self-titled 1971 debut album with Lead Free, released the following year. Originally these LPs were released separately on RCA, and had been out of print until they were reissued in 2004 on Collectables. This pleasant and lite country-pop set highlights many original Stevenson compositions, including "Early Morning Memphis," "Highway One," "Save a Little Time for Love," and "Lonesome Song." ~ Al Campbell


Sadly he died @ 38 from heart problems....had an incredible natural voice as well as being an excellent writer ... ONLY place I could find KOKOMO (NOT the Beach Boy song) .... In his honor there is an annual songwriting contest at an Austin bar.


I write from Australia. In the 70's a friend from Texas introduced me to B.W. and I have been a fan ever since. There is a wealth of great original songs here, all played by the crack studio musos of the day. B/W.'s voice is superb.This CD could become one of your best friends.