Get email alerts for Rancid
39 ratings
Currently Out of Stock: We'll get more as soon as possible
Notify Me When Available
Add to Wishlist
Format:  CD
sku:  363X3
92% recommend us! 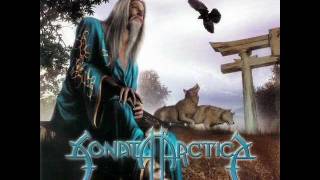 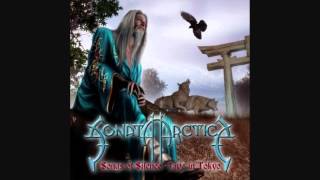 Rancid includes: Lars Frederiksen, Tim Armstrong (vocals, guitar); Matt Freeman (vocals, bass); Brett Reed (drums).
Engineers: Dave Carlock, Chris Gresham.
Producer: Rancid.
NOFX includes: Fat Mike, El Jefe, Smelly, Melvin.
Additional personnel includes: Ronnie King (Hammond B-3 organ).
Engineers: Ryan Greene, Adam Kramer.
Includes liner notes by Fat Mike.
This is part of BYO Records "Split" series.
Personnel: Tim Armstrong (vocals, guitar); Matt Freeman (vocals); Brett Reed (drums); Chuck (background vocals).
Audio Mixers: Dave Carlock; Adam Krammer; Ryan Greene.
Recording information: Motor Studios; WestBeach.
For those who think modern punk rock ended the moment Billie Joe from Green Day picked up an acoustic guitar, NOFX and Rancid are here to remind you that the lessons learned in the late-'70s from the likes of the Clash and the Sex Pistols are still being put to good use in the US. In the great indie-rock tradition of bands sharing sides of a single, these two clans split a full-length CD down the middle. Their styles complement each other nicely, as the hoarse vocals and melodic bass lines of Rancid rub shoulders with the slightly more streamlined (but equally assertive) sound of NOFX. Both bands have done their time on the punk underground and it shows, both in the irony and drive of such striking punk ravers as "Don't Call Me White" and in the simple joy that can be heard in the efforts of both of these groups joined together in the common cause of furthering a style that can still accurately be called "punk" in the post-everything 21st century.