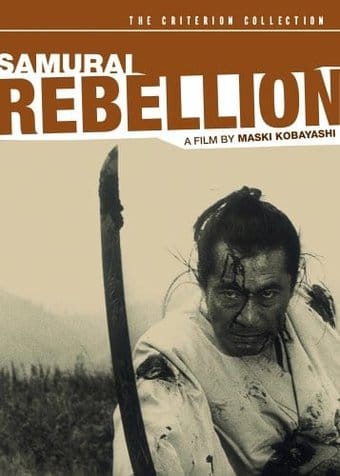 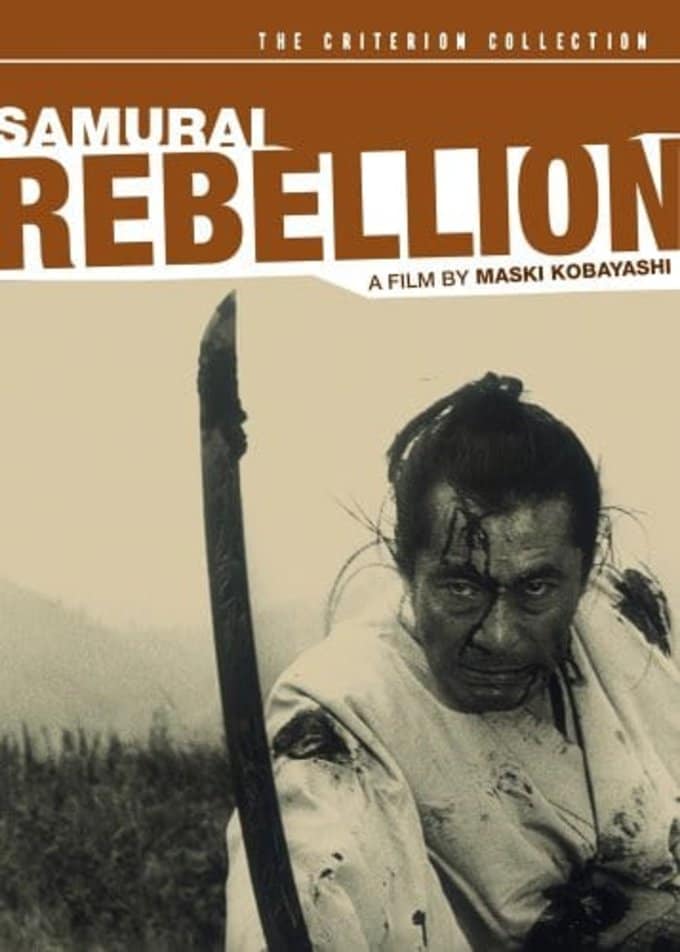 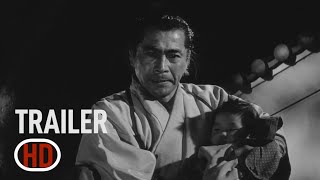 Set in 18th-century Japan, during the reign of the Tokugawa Shogunate, SAMURAI REBELLION stars Toshirô Mifune as Isaburo Sasahara, swordsman and official at the court of Lord Matsudaira (Tatsuo Matsumura). Ichi (Yôko Tsukasa), a mistress of the lord, has been banished for striking her master for taking a new mistress. Matsudaira orders Isaburo's son, Yogoro (Takeshi Kato), to marry her, since she is still the mother of one of his offspring. Isaburo, deeply unhappy in his own marriage, accepts the order only with great reluctance. However Ichi proves to be a wonderful wife, and the marriage is a happy one. All is well for a couple of years, until Matsudaira's son dies, and he orders Ichi to return to the castle, since he has no offspring other than the daughter she has borne him. Isaburo urges the young couple to resist the lord's fiat, and he and Yogoro openly refuse Matsudaira's command that they commit harakiri. Mifune is tremendous as the proud Isaburo in Kobayashi's exposure of the innate injustice of Japan's feudal society. The film's severe, formal beauty is complemented by Takemitsu's score, which draws on the colorful sounds of traditional Japanese instruments.

In Masaki Kobayashi's SAMURAI REBELLION, a formerly loyal Bushido warrior revolts against his tyrannical lord when the royals claim his unwilling daughter-in-law as a mistress. Although his quest for justice is futile, the swordsman refuses to accept the command without a fight.