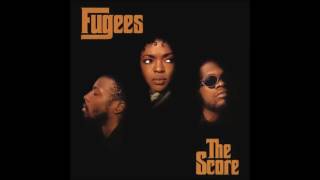 Import pressing of their ace Greatest Hits Collection three additional tracks and four different songs over the US pressing, Ready or Not, a Change is Gonna Come (Live at the BBC), Killing Me Softly (Live at the BBC) and Freestyle (Live at the BBC). The Fugees are one of the most successful hip-hop groups of all time. No mean feat, that, given not only the sheer number of rappers out there but also the fact that they've only ever released two studio albums. This hits collection draws from (second album) the Score period when the band crossed over to such an extent that they've never looked back since, but also the preceding years when the Fugees raw talent was every bit as exciting as their later work. Columbia.