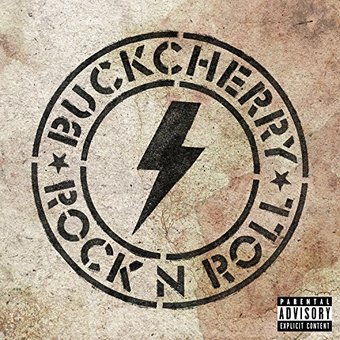 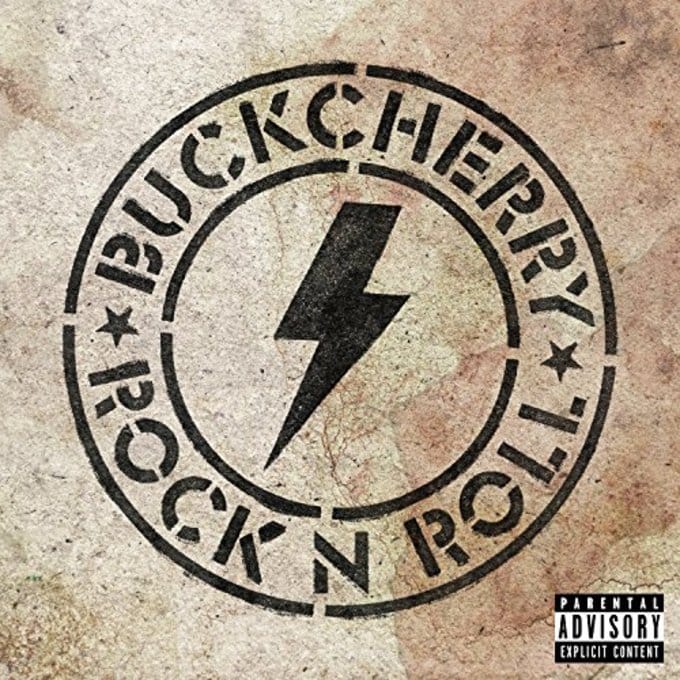 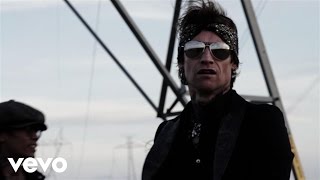 Buckcherry - Bring It On Back (Music Video) 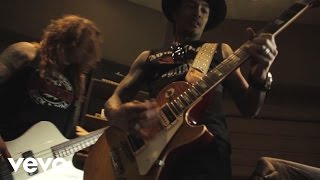 Bearing a title that's as much a manifesto as their 2014 F*** EP, Rock N Roll serves up what it promises: rock & roll. Surprisingly, Rock N Roll isn't quite as back to basics as its title -- or song titles like "Tight Pants," "Wood," and "Sex Appeal" -- would suggest. Buckcherry punch up "Tight Pants" with some horns and they even sink into a slinky, soulful groove on "Rain's Falling," decorating it with a bits of blues guitar straight out of Stevie Ray Vaughan. Elsewhere, there are heavier hints of orchestrated AOR (the harmonies on "Wood") and just a touch of country overtones on the ballad "The Feeling Never Dies," which is enough of a shift in tone to make Rock N Roll a little richer than the average Buckcherry album. While it could be argued that listeners don't turn to Buckcherry for variety, it is nevertheless a welcome sign of inevitable maturity for these legendarily sleazy L.A. scuzz rockers. They may still want to get into your tight pants, but those horns suggest they know there's more to life than Marshall amps. ~ Stephen Thomas Erlewine