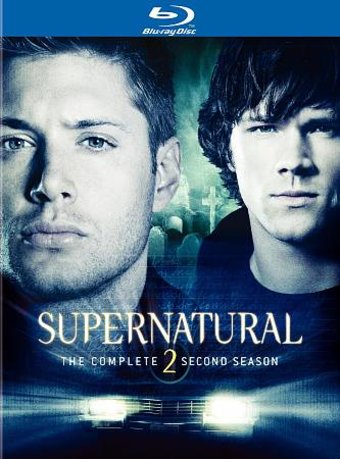 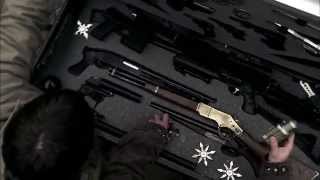 Dean (Jensen Ackles) and Sam Winchester (Jared Padalecki) are two brothers with a special talent. Well-versed in the supernatural after their father became convinced that their mother was captured by unholy spirits, Dean and Sam dedicated their young lives to hunting down these otherworldly terrors. But adulthood saw Sam drift away from these preternatural activities, instead choosing to settle down in a life of domestic bliss with his girlfriend. But when the Winchesters' dad goes missing, both Dean and Sam know what they have to do, leading to some epic cross-country trips as the brothers try to find their father. This release includes the second season of episodes from the show.