Mojo (Publisher): 4 stars out of 5 -- "[S]pontaneity, spirit and freedom blow throughout the duo's songs." 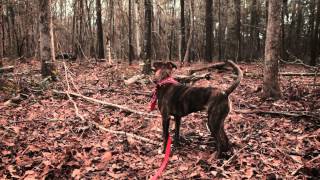 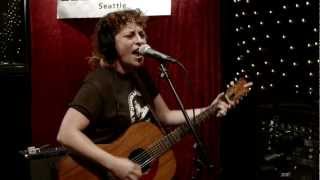 The architects of O' Be Joyful, singer/songwriters Michael Trent (the Films) and Cary Ann Hearst, the latter of whom landed a single, "Hell's Bells," in the 2010 season of True Blood, offer up a cacophony of Southern gothic, Alan Lomax and Lux Interior-inspired garage folk that is as fun as it is visceral. Raw, rowdy, and often surprisingly intimate, the debut album from Charleston, South Carolina-based duo Shovels and Rope shoves early country, bluegrass, and blues through an indie rock prism, resulting in a set of fiery, beer bottle-littered back-porch jams that blend the wily harmonies of Johnny and June with the lo-fi clang of Jack White.

Samantha Crain
You Had Me At Goodbye
$39.30
Add to Cart

50%off
Tift Merritt
Another Country
$5.98 on Sale
Add to Cart