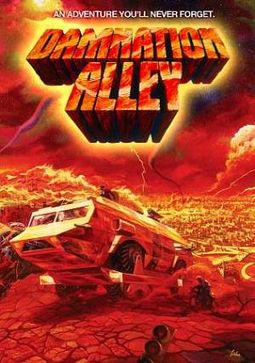 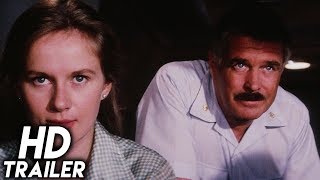 A group of survivors travel across the desolate landscape of nuclear war torn America in search of other human beings. Among other equally unpleasant things, they must defend themselves against giant cockroaches and deformed outlaws.

Two air force officers are stuck in the middle of the mushroom cloud that signals the start of World War III. The film advances several years: there aren't many survivors in the desert, so the two officers try to hike to Albany, NY, which has mysteriously survived the armageddon. On the way, they encounter the typical remainders of the fallout: giant cockroaches, nuclear-enhanced weather, and the occasional destitute survivor.

Battle Beyond the Stars (DVD)
$17.90 Super Savings
Add to Cart

Back to the Secret Garden (DVD)
$8.70 Super Savings
Add to Cart