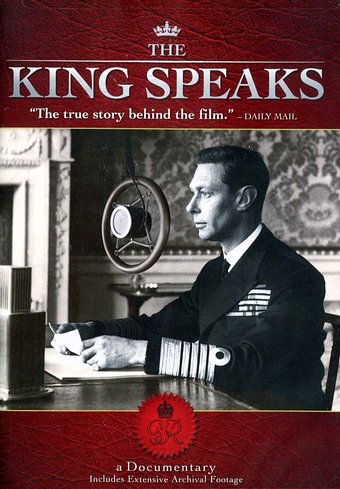 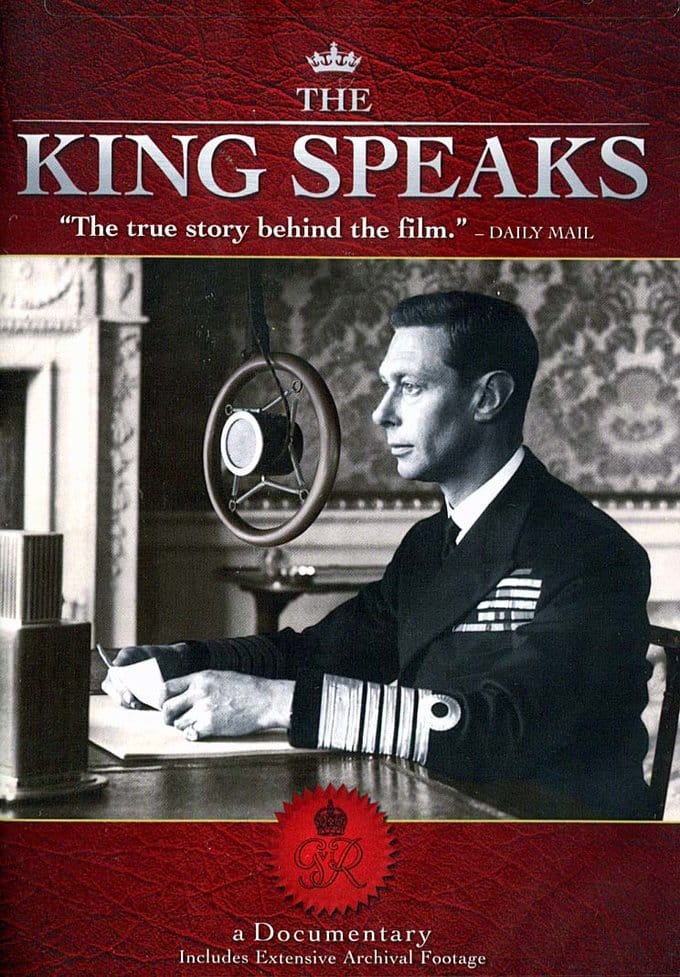 Until recently, few knew the true story of George VI. Known as "the reluctant King," he inherited the throne only because his brother Edward VIII abdicated. Shy and suffering from a distressing stutter, King George VI now faced the terrifying prospect of public speaking engagements and radio broadcasts to millions of people. At the dawn of the age of mass media, a King not only needed to look regal, but sound it too. Narrated by Laurence Fox ("Inspector Lewis"), this revealing documentary follows King George VI's lengthy efforts to overcome his disability with the help of unorthodox Australian speech therapist, Lionel Logue. Archival footage of the King's public speeches and for the first time, interviews with Logue's former patients, show how an afflicted, but courageous King found his voice and rallied a nation throughout England's darkest hour.

Issued as an unofficial companion piece to THE KING'S SPEECH, this documentary tells the real-life story of British monarch George VI (1895-1952). As the brother of King Edward VIII, George was terribly shy as a young man and suffered from a crippling stutter, which made him an unlikely monarch, but upon Edward's abdication, he automatically ascended to the British throne - and found it necessary to overcome a debilitating fear of speaking in public, especially as mass media grew prevalent throughout the world. Fortunately, the unconventional Australian speech therapist Lionel Logue stepped in to assist George and save the day. Laurence Fox narrates this program, which draws heavily on archival footage of George's speeches and interviews with some of Logue's other patients.

80%off
Sotheby's Presents An Introduction to Antiques (DVD)
$3.98 on Sale
Add to Cart

73%off
Bodhi Lifestyle: Hypnosis - Stress Relief for Life
$3.98 on Sale
Add to Cart

80%off
Bodhi Lifestyle: Introduction to Acupuncture
$3.98 on Sale
Add to Cart
(3)