Mojo (Publisher): "...A set of songs that might have been born in the '50s and early '60s but, in the main, are newborn, self-penned cheer-raisers....[An] excellent release." 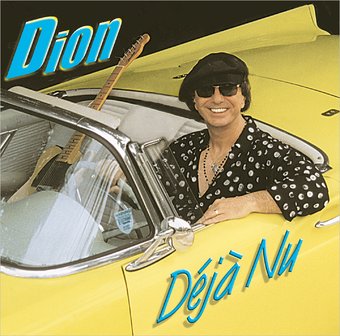 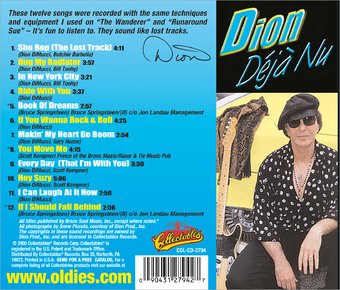 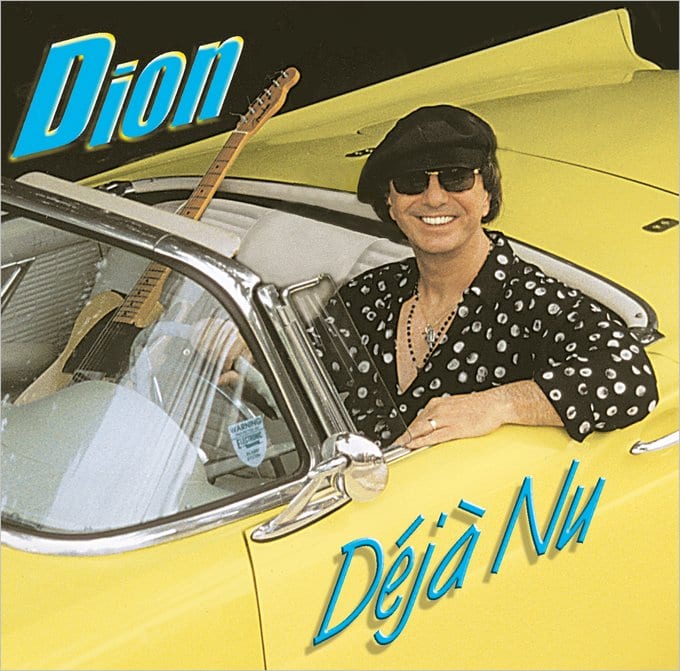 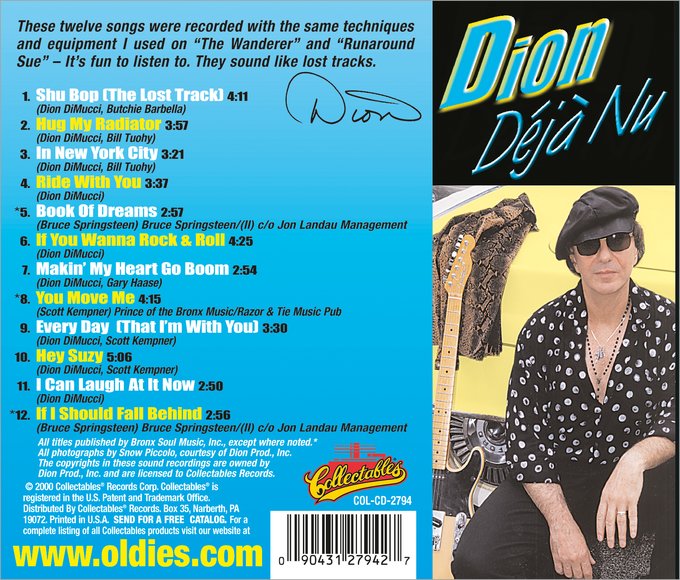 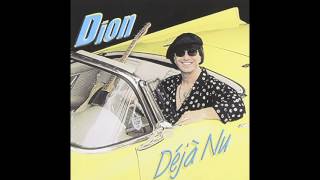 The young man who harmonized with a group of friends on a Bronx street corner has come a long way since the 1950s. This CD features the highly requested radio hit "Shu Bop" - a recording that could have been easily slotted between "A Teenager In Love" and "The Wanderer". Dion also honors his Doo Wop roots with "In New York City". Nine of the twelve songs are Dion compositions. Two Bruce Springsteen songs, "Book Of Dreams" and "If I Should Fall Behind," showcase Dion in a more contemporary light.

"...the doo-wop Sinatra returns, ditching any pretense of modernity with this eerily precise recreation of circa-1962 boardwalk pop; it's the Bronx Vista Social Club. Miraculously, his voice has retained its warm, grainy cockiness (see the lovely "Everyday [That I'm With You]"), and his rama-lama-ding-dong take on Springsteen's "If I Should Fall Behind" is sweet..."
--David Browne, Entertainment Weekly, August 18-25, 2000


Dion's "Deja NU" CD is one of the best - great sound quality & there's not a bad song in it. "Shu Bop (the lost track") is a GREAT, GREAT song. Can listen to it over & over. Love to sing along. "In New York City" and "Every Day" are both hard to beat and "Hey Suzy" makes you wanna dance. My wife loves to play it while doing her eliptical workout. Found it by chance on Oldies.com & will be back.


great record- took me way back!


I really loved Dion's "Deja NU" CD, especially (the lost track) Shu Bop & In New York City. TWO GREAT SONGS!!!!! Also, I couldn't find this CD anywhere, but thanks to Oldies.Com I found it at a FABULOUS price. Thank you Oldies.com. I will certainly be back!