This Is Not A Sequel. There Has Never Been Anything Like It! 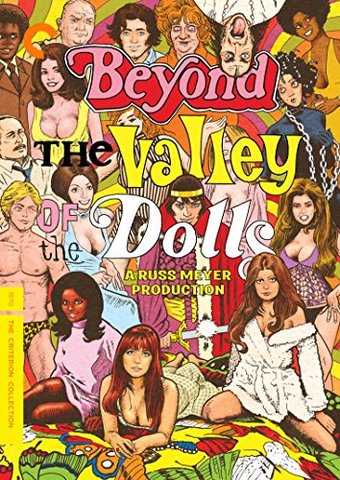 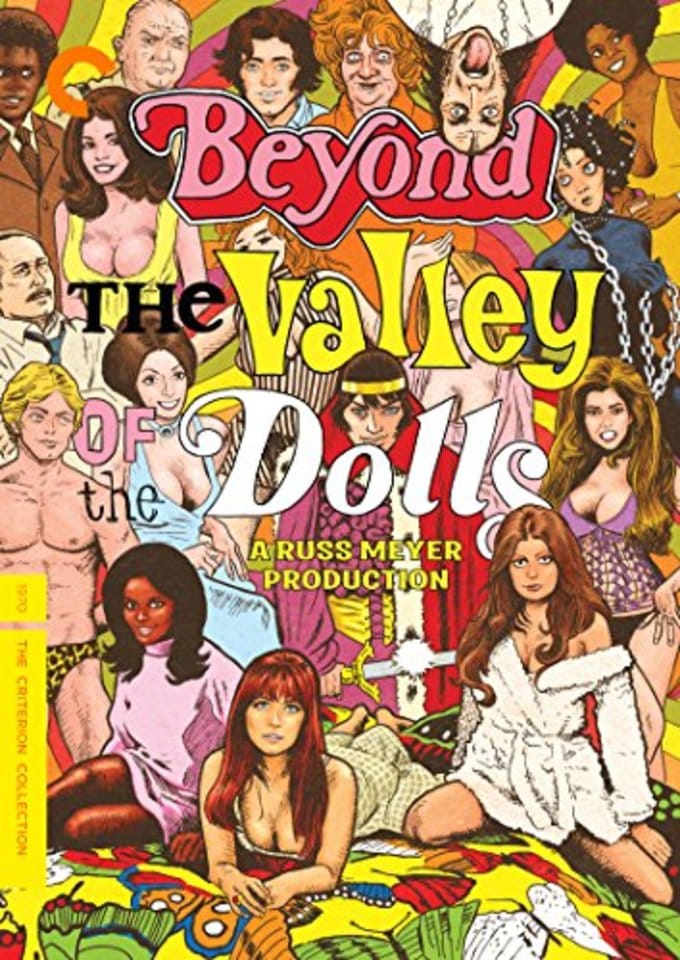 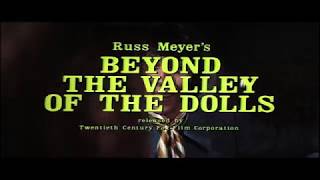 Beyond the Valley of the Dolls (1970) Trailer 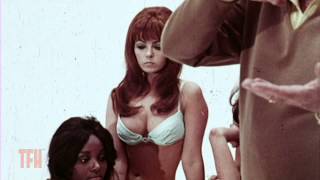 Michael Lehmann on BEYOND THE VALLEY OF THE DOLLS (Featurette)

"Come on over to my pad! I've got a wading pool full of mayonnaise!"
- Porn star Ashley St. Ives (Edy Williams) to dance partner
"This is my happening...and it freaks me out!"
- Z-Man (John Lazar) at his big party
"They thrive on the humidity...and they never let me forget that all Los Angeles is a jungle."
- Z-Man explaining the ferns in his mansion
"You're a groovy boy! I'd like to strap you on sometime!"
- Ashley to Harris (David Gurian) at Z-Man's party
"You will drink the black sperm of my vengeance!"- Z-Man to Lance (Michael Blodgett) after Lance spurns his advances

In Russ Meyer's BEYOND THE VALLEY OF THE DOLLS, all-girl rock band the Kelly Affair moves to Los Angeles in pursuit of fame and fortune. Upon meeting wealthy rock scenester Ronnie "Z-Man" Barzell (John Lazar) at one of his lavish parties, they believe they've met the man who can bring them fame. Changing their name to the Carrie Nations, they navigate their way through a maze of sexual misadventures, drugs, and brushes with some very unpleasant characters only to find that fame comes at a price. Livening up the considerably frantic proceedings are Meyer starlets Edy Williams and Erica Gavin (VIXEN), as well as an appearance by the Strawberry Alarm Clock.

Finally invited to work within a major studio (20th Century Fox) following the enormous success of 1968's VIXEN, Meyer, along with screenwriter Roger Ebert, created the ultimate sex, drugs, and rock & roll film of the psychedelic era. An altogether odd mixture of comedy, drama, and left-field shocks punctuated with memorably wacky lines, BEYOND THE VALLEY OF THE DOLLS lets Meyer's reliably decadent formula mingle agreeably with the psychedelia of the time.

BEYOND THE VALLEY OF THE DOLLS is a riotous camp tale about three buxom young women, all aspiring pop singers, who move to Hollywood with hopes of making it big.