The Mystery of the Trinidad 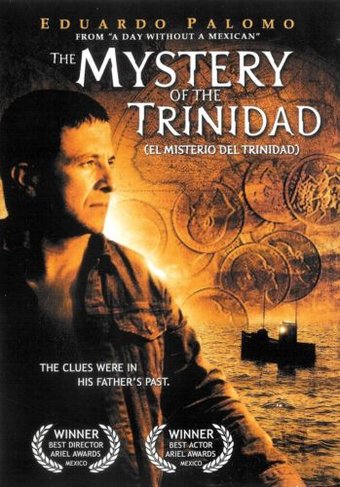 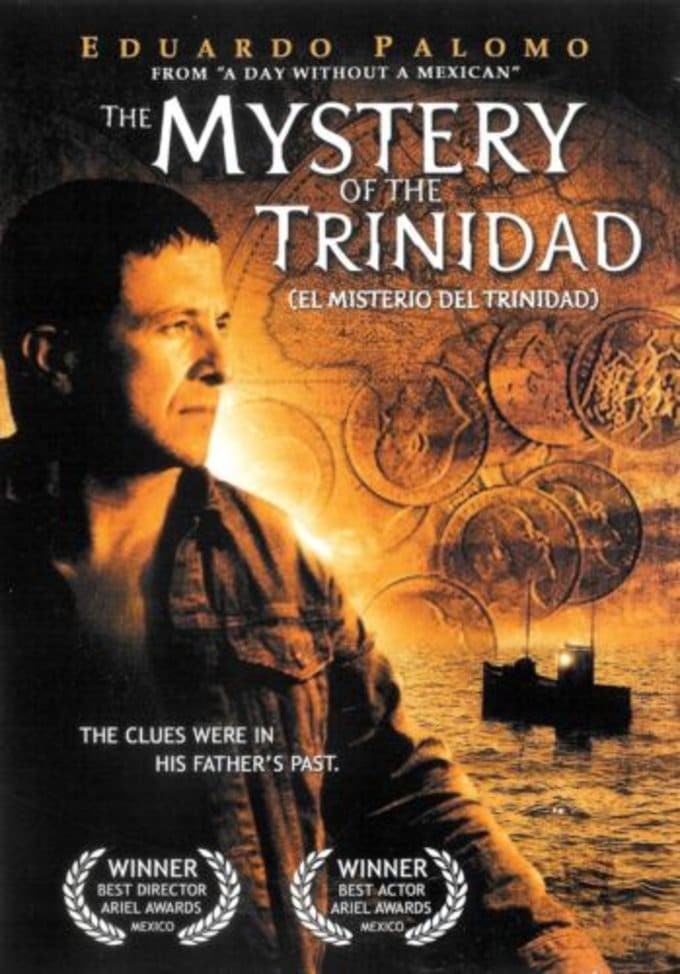 After a lifetime dedicated to solving the mystery of the 17th Century Spanish Galleon, named Santisima Trinidad, Joaquin Aguirre is getting close to discovering the answer he seeks. At 74, he has been looking for the disappeared vessel for over 30 years, and is close to the answer he seeks when he dies at the bottom of the ocean searching for clues. Joaquin has left his boat, El Meridiano, to his son Juan and his eight-year-old daughter, Ana. Soon after boarding the craft, Joaquin's ghost appears to his son, impelling him to finish the work his father began, and Juan takes up the search for the treasure of the Trinidad. Along the way, Juan discovers an even more valuable treasure: the bond between father and daughter.